4 Rules for a Video to Go Viral 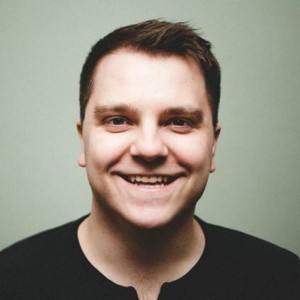 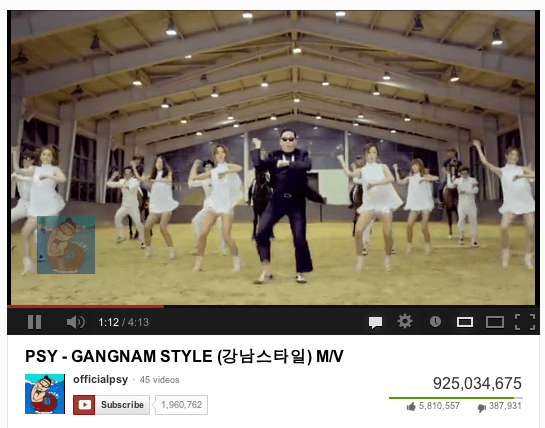 Not too long ago, I was approached by a company who explained to me that they were looking to have a viral video produced. It didn’t take long to realize that the ideas the company had for the video were far from being the roots to a successful video. As he sat there and explained his ideas (which consisted of text and logos plastered throughout), I quickly realized one thing; he didn’t want a viral video at all, he wanted a promotional video.

This is quite common. Clients like the idea that a video promoting their company will ‘go viral’ and be seen by hundreds and thousands of people, but they don’t realize that there is no recipe for creating a viral video. If there was, everyone would be pouring resources into having these wildly successful videos produced.

When you explain to them the funny (and sometimes slightly risky) idea you’ve had for the video, along with the fact that there will also be virtually no mention of their company with the logo only appearing at the end, the response is usually something along the lines of “But it doesn’t tell people much about our company, how will we make money?”

So many attempts at creating ‘viral videos’ fail, and usually for the same reasons. Here’s what I believe to be the key to creating a successful video.

1. It MUST Evoke Emotion

If there was ever a viral video production school, I’d expect to be taught this on the very first day as for me, it’s the most important lesson you can learn if you’re looking to create a video with the intention of it ‘going viral’.

I’m sure everyone reading this post (at least those with Facebook or Twitter accounts) will have been sent a ‘viral video’ at some point. Now, I want you to take a moment and think about the videos that have been shared with you, or ones you’ve shared with others. What were they about and why were they shared in the first place?

When asked this question, I’d expect most people to say that the videos they shared were funny. Take the recent Internet sensation, Gangnam Style for example; the reason this went viral was initially due to the fact that Psy’s crazy dance moves are hilarious. However, there are other reasons for sharing – the video must be awesome (and by that, I do mean truly awesome), sad, controversial, or educational in some cases.

All of these evoke some sort of emotion, and this starts the path to virality. Imagine your friend told you a joke or a funny story, chances are that you’d pass that joke or story on to your other friends and they’d soon tell their friends too because they’d want to make their friends laugh too. This is exactly what is happening in the online world when it comes to viral videos so it’s important to incorporate true emotion into your videos.

2. It Should Portray Your Brand’s Image, Without Being Overly Promotional

If a video is successful, it is likely to be the first time many viewers hear about your company, especially if you are a start-up business. It’s for this reason that your video needs to ooze your brand’s personality without giving the ‘hard sell’.

Personally, I think this has to be the most clever viral video ever produced. It’s informative, highlights the businesses USPs, and best of all, is absolutely hilarious. However, perhaps the cleverest part about the video is how it appeals to the brand’s target market (any post-pubescent male) by emphasizing their no-nonsense image and explaining that there’s no reason to waste your money on over-priced razors.

I know what you’re thinking, this video is actually pretty promotional right? I agree, but there’s no hard sell and it’s far more entertaining than it is promotional.

3. You Must Have A Marketing Plan

Yes, companies have seen their videos ‘go viral’ through nothing more than a great deal of luck, but you can’t afford to take this risk. It’s also usually a lot harder for a video to spread if it’s been produced or endorsed by a company, as opposed to something uploaded purely for entertainment purposes such as the well-known viral hits Hamster on a Piano or Keyboard Cat (two of my favourites).

As I previously mentioned, there are also a lot of companies commissioning videos these days without the understanding that not all of them are going to be successful. Sure, your video needs to be great, but you also need to have a great marketing plan.

Now, a lot of well-established companies might find this easier than smaller companies or start-ups because they already have a major social media following. Coca-Cola for example has close to 55 million Facebook fans, so as you can imagine, they are likely to see their videos go viral pretty quickly.

The reason for an initial marketing plan is simple: there has to be someone to share the video in the first place. Let’s look at a real world example and imagine that you wanted to start a rumor about someone. If you never told anyone the rumor, how would it ever spread? Likewise, if you tell one person the rumor, it has some chance of spreading but if you tell 50 people the rumor, it’s going to spread a lot more quickly. Once you plant those initial seeds, some of your work is done.

Conversely, it doesn’t matter how good your initial marketing plan is if your video doesn’t hold its own. There will come a point where it stops being shared, and you want to make sure that doesn’t happen too quickly. I recommend you read this article which goes into a lot more detail about a three tier/circle concept and why it’s likely that your video will fail if it doesn’t get past the second circle.

4. Other Branding/Marketing Efforts Must Be In Place

Ultimately, the only reason you’re commissioning a video is because you want to see results, and there’s no point in forking out a hefty sum of money on video production if the rest of your marketing and operational efforts are out of whack. Let’s say your video is a huge success and you’re now getting thousands of new website visits every day, but you still have a cheap, 10-year old website with no online ordering system; you’ve probably just lost tonnes of customers and revenue.

Make sure your other marketing efforts are up to scratch so you’ll be able to maximize the return on your investment. Your video is likely to be near the top of your sales funnel, so if things aren’t in place further down the line, you’re likely to leak prospective buyers.

DollarShaveClub.com is a great example of how to do things properly. Within just 24 hours of the video going live, they received over 5,000 subscribers and have seen thousands of paying customers sign up as a result. Why? Because they had a fantastically simple landing page design to their website which was designed to convert visitors into customers efficiently.

What other factors did we miss? How do you ensure that your videos are a smashing success?