Are You Overlooking These 5 Facts Impacting Your Marketing Team’s Productivity? 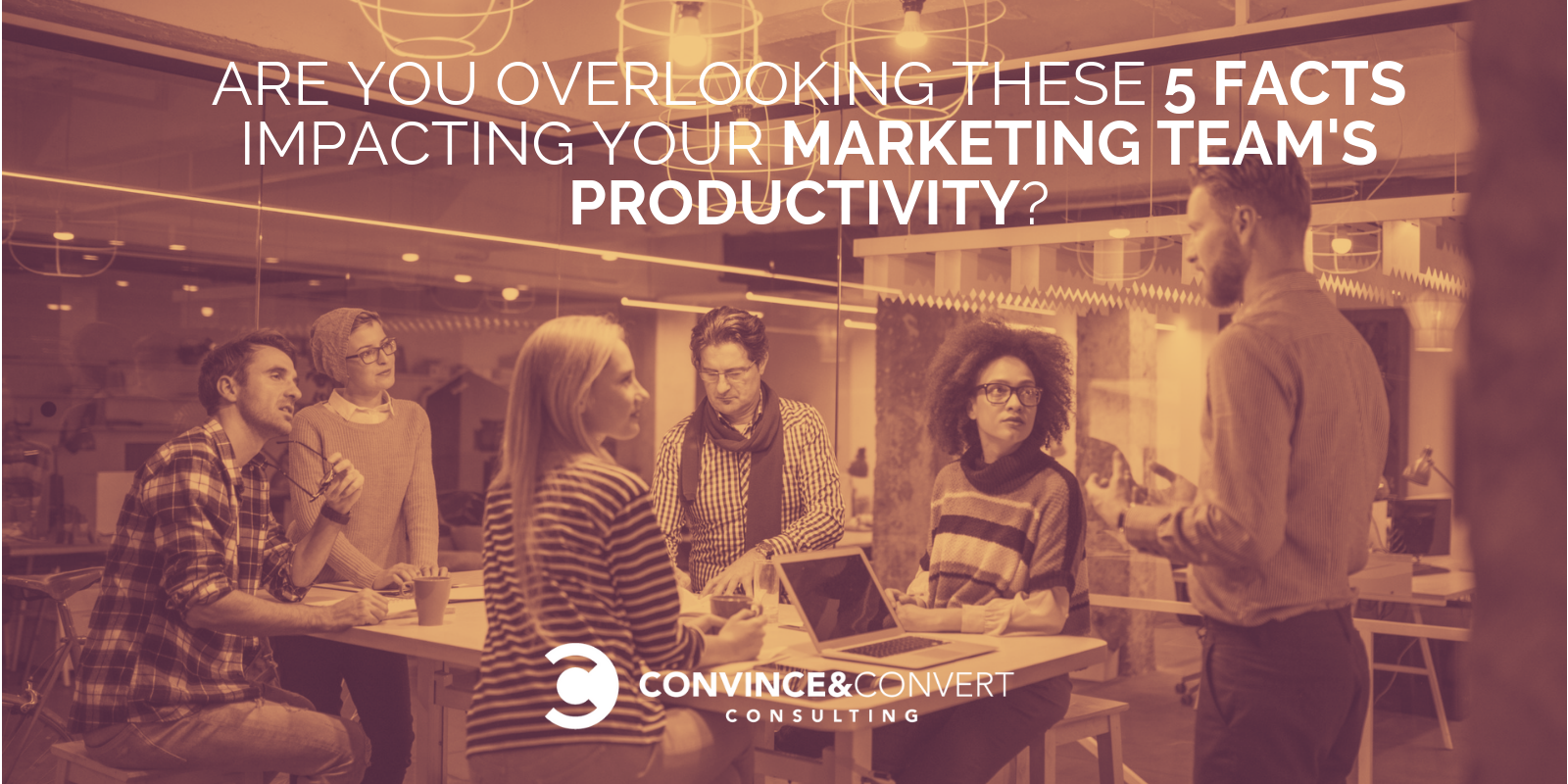 If I were a betting man, I’d bet you’ve recently read a headline that promises to make you more productive in no time at all. Maybe, just maybe, if you try 31 things that successful people are doing, you’ll be 10x more successful. In 2017, there were 8 proven ways to increase productivity. This year there were ten. By 2019, we will have fourteen verifiable ways to increase productivity that are relatively similar to what you read in 2017.
If, according to the Internet, it takes you—a single person—anywhere from eight to 31 ways to be more productive, how many strategies or approaches does an enterprise marketing team need to try? 80? 150? More?
The first page of Google results can make productivity look like an easy nut to crack. But it’s not, and we all know that from real experience, especially when it comes to an enterprise marketing team.
Thankfully, there are organizations exploring the questions we are punching into Google search. That’s exactly what our friends from Workfront did in their annual State of Work report. This report is half a decade in the making. Every year it reveals new things I don’t expect to find but that are entirely intuitive and somehow—even though we see and feel them every day—overlooked.
Here are 5 of my favorite takeaways from the report. 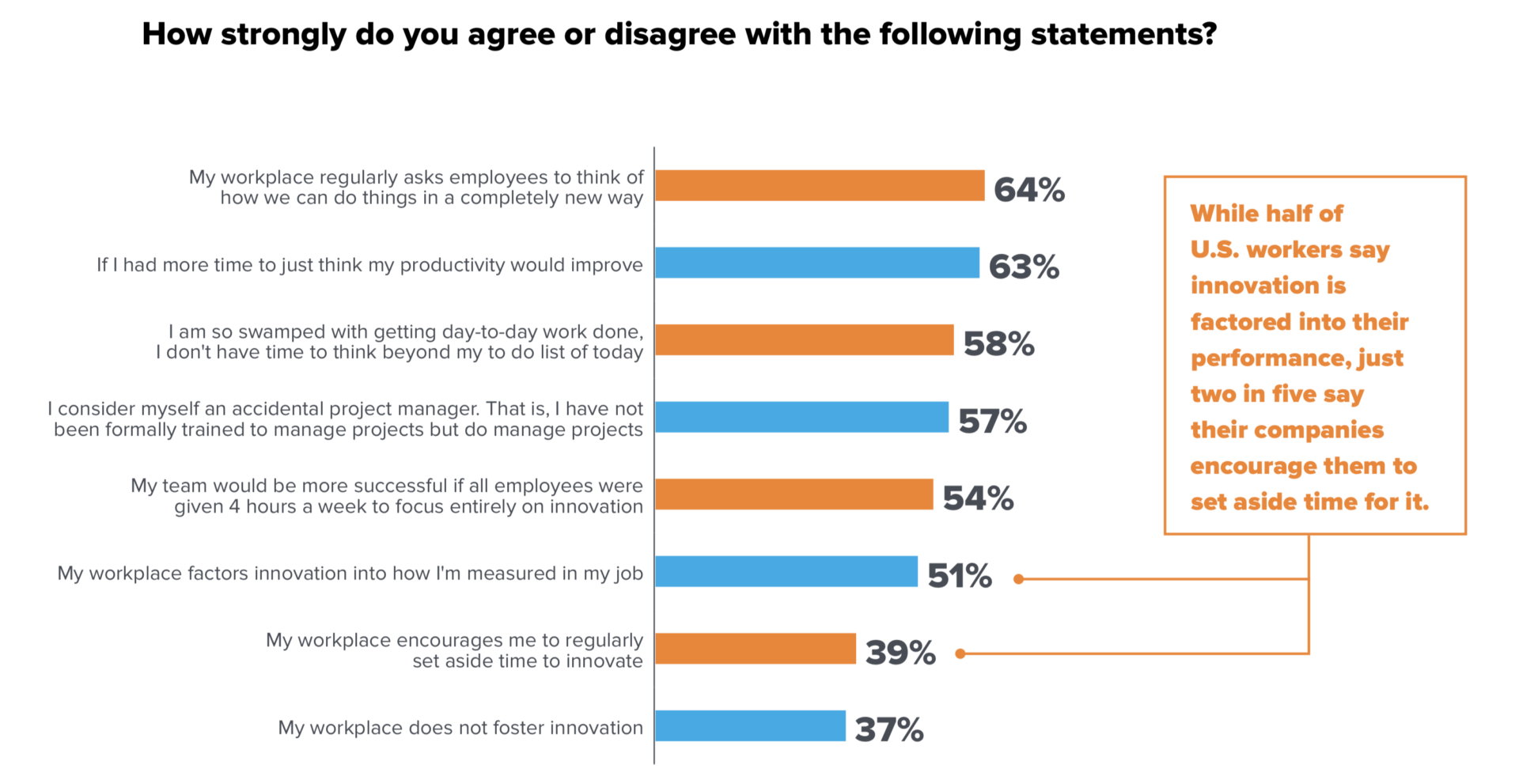 Productivity Takeaway #4: We Believe in the Promises of Automation And Humans

I have written a few posts about marketing automation. I believe automation is good, not evil, if done in a smart and purposeful way. Here’s a takeaway from the State of Work report that fascinates me: on average, workers say 37% of the day-to-day aspects of their job are automated and (here’s the fascinating part) that only 40% of their day should be automated. Are we already nearing the point of automation saturation?
I’m curious to see where this goes. If enterprises are more bullish about automation, I wonder where the point of reversal is. Because even though more than two-thirds of us believe we will be competing with robots, machines or artificial intelligence for our jobs in the not-too-distant future, 93% of us believe a human touch will always have a role in the workplace.
More than two-thirds of us believe we soon will be competing with robots, machines and/or artificial intelligence for our jobs, but 93% of us believe there will always be the need for a human touch in the workplace @workfront Click To Tweet

Productivity Takeaway #5: We Aren’t Aligned on the “Right” Suite of Digital Tools