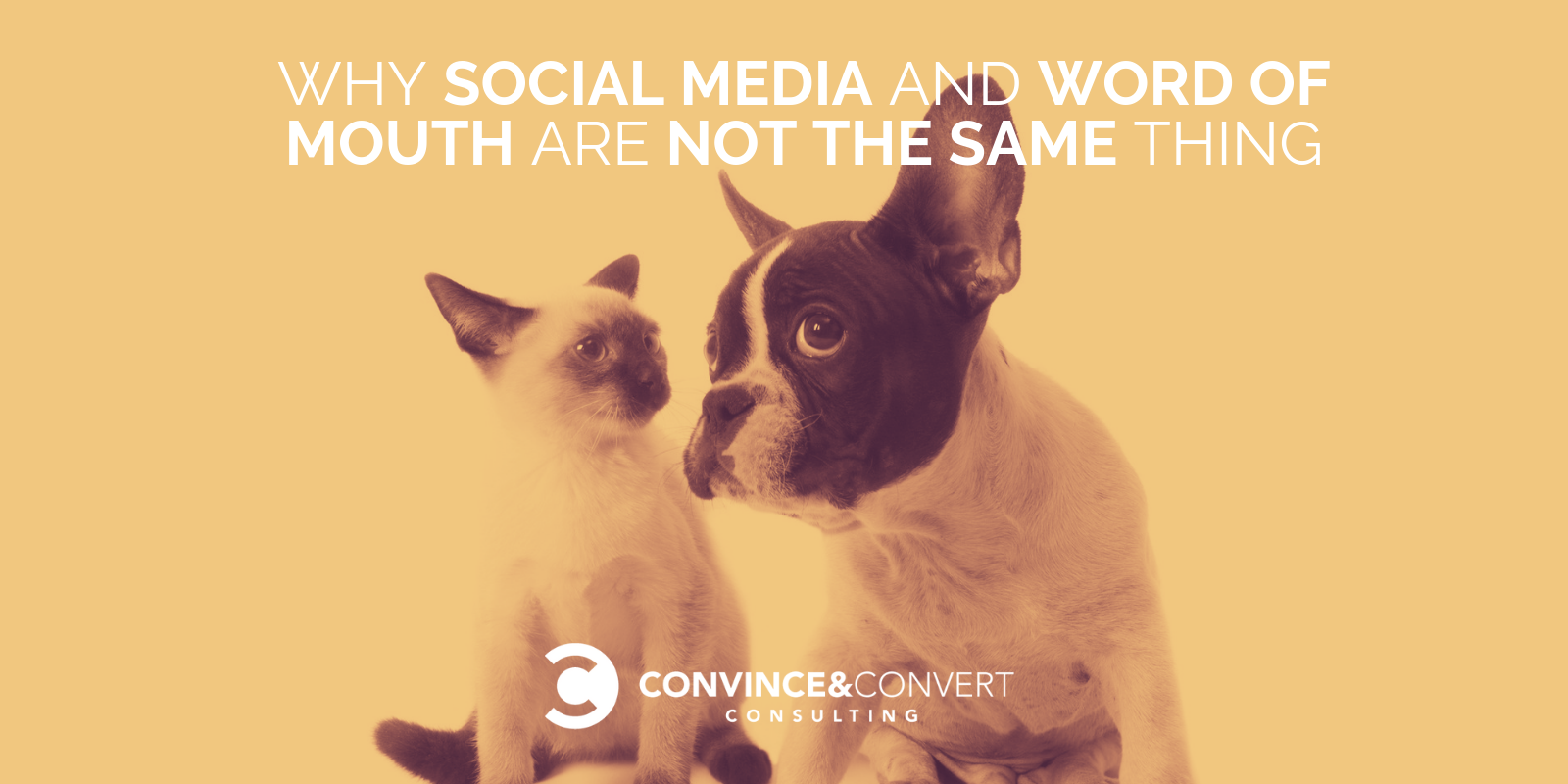 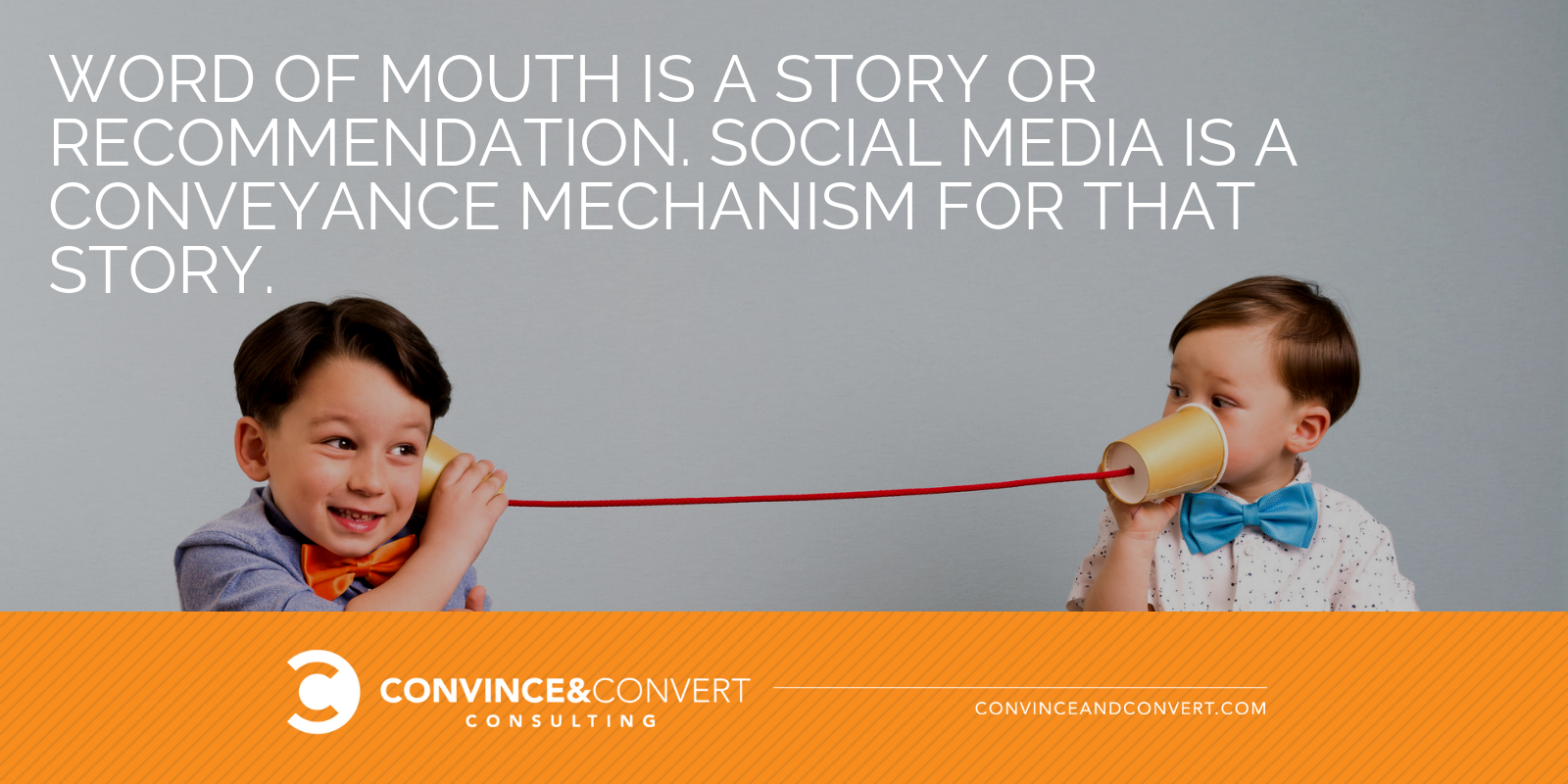 The Math on Why Word of Mouth Matters

A single recommendation from an influencer spreads at an annual rate of eight factorial, according to Ted Wright, author of Fizz. Setting aside any complex math, a single recommendation passed from person to person over the course of a year ultimately reaches a total of 40,370 people. In other words, that recommendation from one person impacts 40,369 other potential customers.
We have LOTS more research on word of mouth in our new study, Chatter Matters: The Word of Mouth Report.
What business wouldn’t want to cultivate these conversations and quickly multiply the number of people passing along positive recommendations? In spite of this potential, relatively few companies — think less than 1 percent — have an actual plan for word-of-mouth marketing.
Instead, most businesses are putting all their eggs in the social media basket. Social media budgets in the U.S. are projected to jump from $4.3 billion in 2012 to more than $23 billion in 2019. Even with this eye-popping spending spree, social media remains less effective than traditional person-to-person exchanges when it comes to word of mouth.
Offline conversations are incredibly powerful, though these discussions are difficult to track for your average marketing team. It’s hard to know if and when these comments happen. Jonah Berger, the author of Contagious, explains word of mouth perfectly:

This might make it seem like generating word of mouth is impossible, but there’s a secret weapon for creating these organic conversations: talk triggers.

Give Them Something to Talk About

An Example of a Talk Trigger

One talk trigger with incredible longevity comes to us courtesy of the banking world. In this seemingly unremarkable industry where every bank offers pretty much the same services as the next one, brands must truly do something noteworthy to get people talking.
Umpqua Bank, headquartered in Portland, Oregon, is one of the 50 largest banking chains in the U.S. Each of Umpqua’s more than 300 locations prominently displays a silver telephone in its lobby. Since 1994, any customer can pick up one of these phones to be instantly connected with the company’s CEO. Not the manager of the branch or even the region — a direct line to the leader of the company. 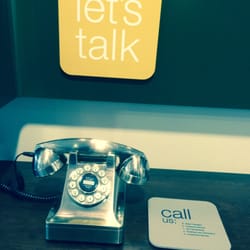 It’s easy to imagine how this feature triggers conversations that positively affect the brand. Whenever a customer picks up the silver phone (whether he or she has something to say or is simply checking to see whether the phone actually works), president and CEO Cort O’Haver answers to create truly talk-worthy experiences.

Getting people talking and earning word-of-mouth recommendations involves more than chance — it requires a strategic plan. Andy Sernovitz, co-founder of the Word of Mouth Marketing Association, encourages marketers to see social and offline as valuable but different tools. Social is useful in that it is instantly shareable, but offline truly shines for its credible repeatability.
There’s nothing wrong with pairing the yin with the yang — offline and social in this case — but truly effective word-of-mouth marketing requires a lot more than a few buzzworthy tweets. Instead of throwing the bulk of your marketing dollars into the social media abyss, invest some of your valuable resources into creating truly noteworthy experiences. Your customers will be enamored, and their real-life networks will be more than happy to spread the word.
For more information on Talk Triggers, visit the official site, packed with free resources.
And, our team at Convince & Convert helps interesting brands create their own word of mouth strategy. 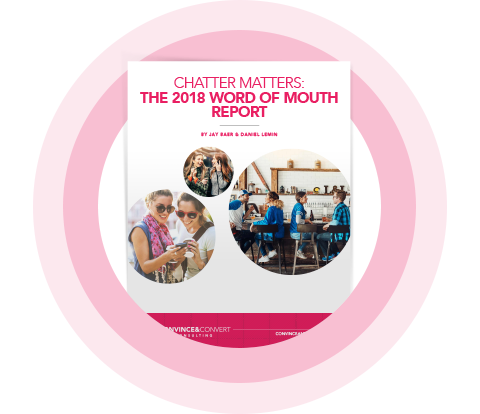