How to Turn Friends Into Fans with Social Engagement

Posted Under: Talk Digital to Me 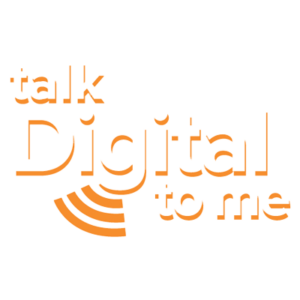 Listen to more Talk Digital to Me:

About Talk Digital to Me:

A casual interview style show, where each of our team members provides insight into their day-to-day activities at Convince & Convert as well as insights into their professional areas of expertise. 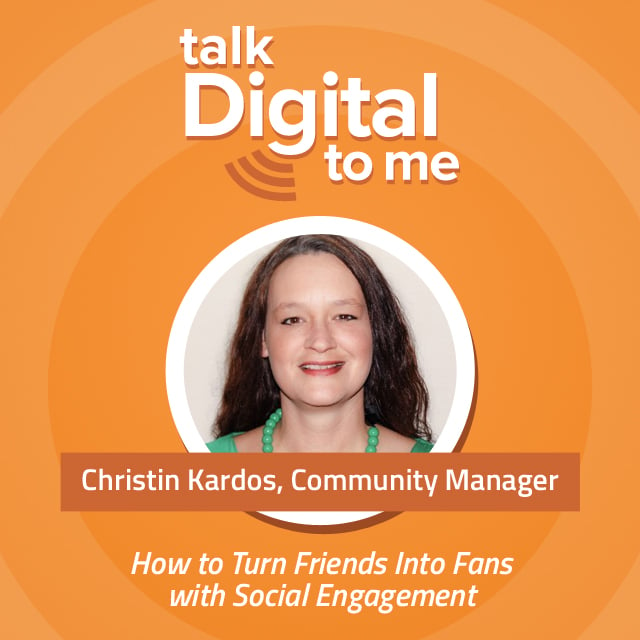 Community Manager Christin Kardos reveals the skills every great community manager needs, what too many brands get wrong about social, and what’s in store for the future of community management.

Welcome back to Talk Digital to Me! Today, we’re welcoming Convince & Convert’s Community Manager, Christin Kardos.
As Community Manager, Christin is a wizard at engaging Convince & Convert’s audience via social media. She’s an expert at getting our podcasts and blog content in front of our fans, as well as curating the best content from elsewhere on the web. Today, she’ll share how she does it all, plus the skills every great community manager needs. You’ll hear her advice for first-time livestreamers, what too many brands get wrong about social, and what’s in store for the future of community management.
Watch the video for more expert advice from Christin! 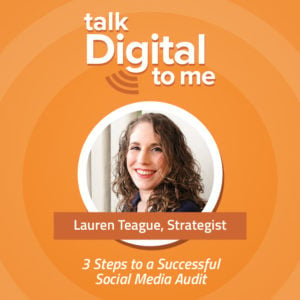 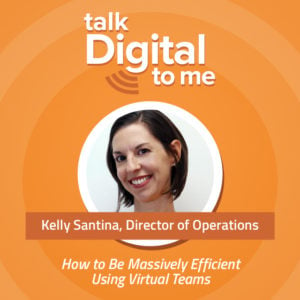 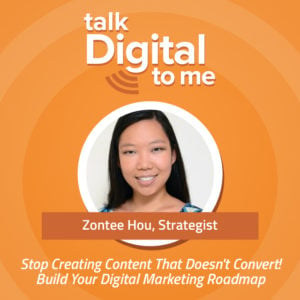 Talk Digital to Me Stop Creating Content That Doesn’t Convert! 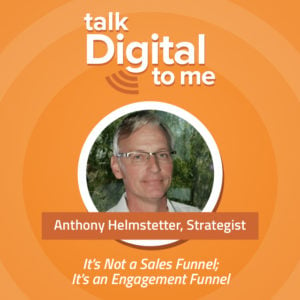 Talk Digital to Me It’s Not a Sales Funnel; It’s an Engagement Funnel