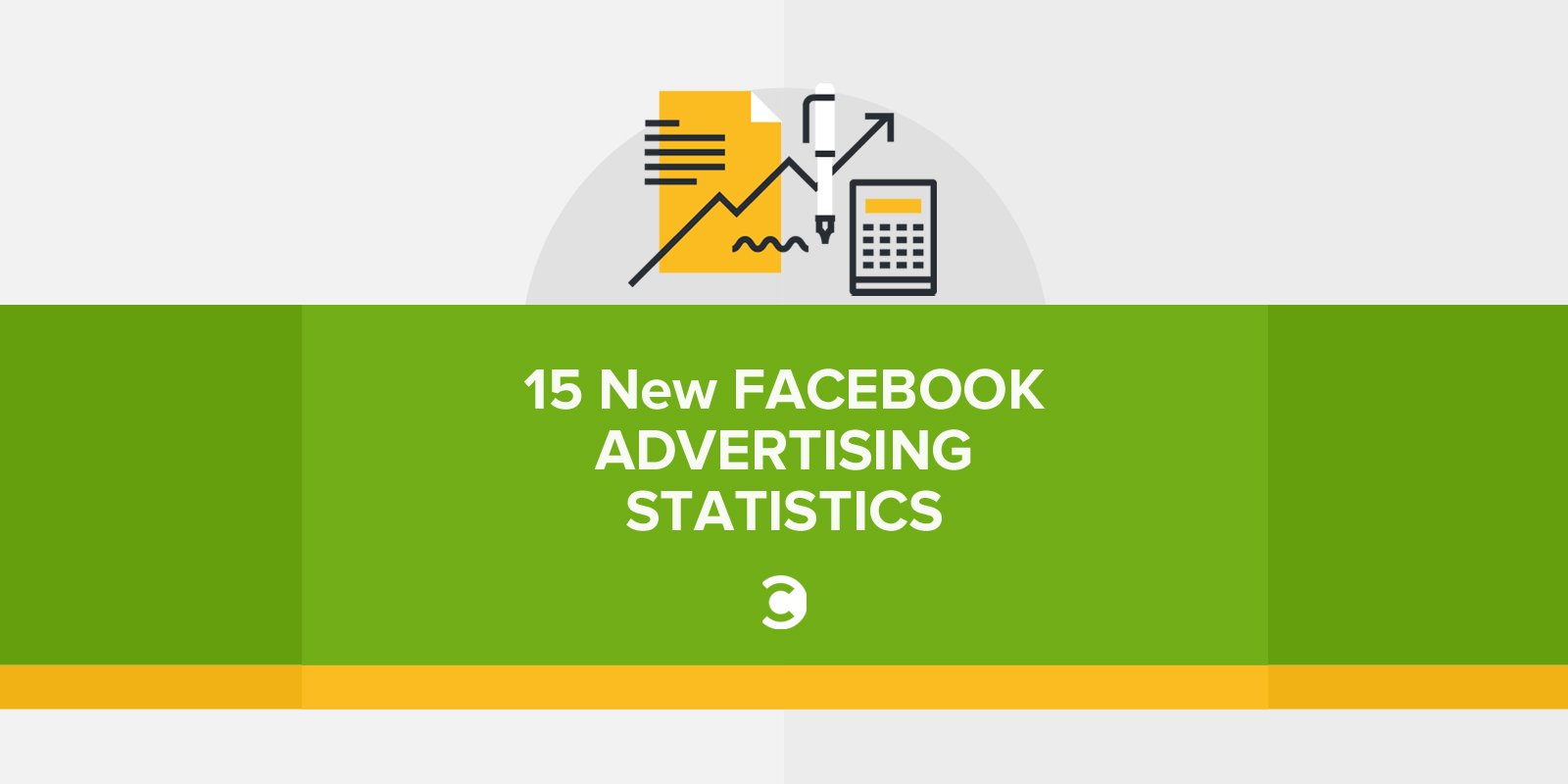 Our friends at Salesforce ExactTarget Marketing Cloud (a sponsor of this blog) recently released their boffo Social Advertising Benchmark Report, where they dug deep into the actual results stemming from more than one trillion (TRILLION!) advertising impressions on Facebook, purchased through their platform.

It’s a fascinating report, and I suggest you download it (for free), as there are a lot more statistics (including breakout for EU, Australia, et al) and many more nifty charts and graphs.

Here are my summary observations, and 15 new Facebook advertising statistics I pulled out of the report, and some of my comments in parentheses:

In an average month, 1.28 billion users are active on Facebook

In an average month, more than 1 billion people use Facebook on a mobile device

One in five minutes spent on a mobile device are spent in Facebook’s app (no wonder they’ve essentially abandoned building a Facebook phone…why bother when EVERY phone is a Facebook phone by default?)

In the United States, average click-through rate (CTR) for Facebook advertising increased by better than 50%, from .09% to .14%. (USA has some of the lowest CTR world-wide on Facebook. Consumer fatigue, perhaps?)

In the United States, the Gaming industry suffered from the worst CTR for Facebook ads in 2013. First quarter CTR for gaming advertisers was .06%. Fourth quarter CTR was down to .05%, the only industry that saw a CTR decline in 2013. (Candy Crush fatigue, perhaps?)

CPG companies in the United States experienced the greatest increase (by percentage) in CTR in 2013, with first quarter results averaging just .07% CTR, but 4th quarter showing .20%.

In the U.K. average click-through rate (CTR) for Facebook advertising increased in 2013 from .13% in the first quarter, to .27% in the fourth quarter of the year.

Globally, Facebook ads cost 21 cents per click in the fourth quarter of 2013 when purchased on a cost-per-click basis.

The average cost-per-click for Facebook ads (when purchased on a per-click basis) increased 24% in 2013, world-wide. (this is not a surprise. Popularity always increases costs. The same thing happened with Google and Yahoo! PPC ads, back in the day)

Globally, Facebook ads cost 75 cents per thousand impressions in the fourth quarter of 2013 when purchased on a CPM (impressions) basis. (As a 20-year veteran of digital marketing, it is wild to consider that we’re now at 75 CENTS per thousand ads, when it was 75 DOLLARS not all that long ago)

The average cost-per-thousand for Facebook ads (when purchased on an impressions basis) increased 140% in 2013, world-wide. (some of this is explained by brands chasing eyeballs due to the big drop in organic reach for Facebook posts)

Costs to advertise to mobile audiences on Facebook are quite a bit higher than the norm, with costs per click at 35 cents in fourth quarter of 2013, and costs per 1,000 impressions (CPM) at $5.41.

But, mobile ad performance may justify the higher costs, as mobile CTR in Q4 of 2014 was a whopping 1.56%, nearly 500% better than Facebook ads on the whole. (it costs more on mobile, but the results stack up, especially if your call-to-action is simple and can be easily completed on a phone)

Which of these new Facebook advertising statistics is most surprising to you? For me, it’s the mobile CTR. You?