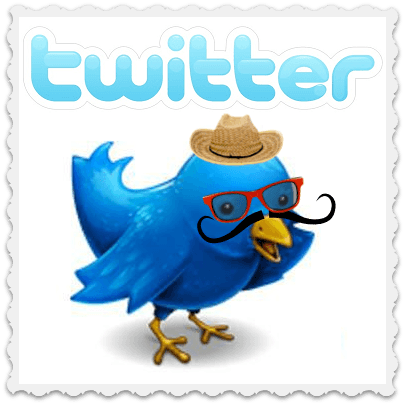 Twitter is on its way to becoming something entirely different.

This isn’t a new phenomenon, as Twitter’s first incarnation as short form narcissism gave more than a kernel of truth to the old complaint among non-users that “they didn’t want to know what people had for lunch.” Once Oprah gave Twitter her imprimatur, the service crossed the chasm (6 million members before she joined in April, 2009 and 105 million a year later). At that point, Twitter became less about you and more about what’s worthy of attention.

Twitter became (and still is) the headline news of the modern age. It’s a collection of observations and links to other observations. The rise of Twitter was accompanied by the slow demise of RSS and Digg, as the surging popularity of the 140-character kid made many previous pointing and info-gathering technologies unnecessary.

But now, the Twitter you know (and presumably, love) is morphing again. Fueled by the need to go IPO to produce returns for a lengthening list of investors (Twitter raised $800 in its 2011 financing round alone), the company seeks to become a platform not a tool. Simultaneously, members of the Twitter developer ecosystem are reimagining ways that Twitter can be utilized, beyond the familiar.

Here are four things Twitter is – or will become.

An exclusive partnership with Nielsen, buttressed by its recent acquisition of social TV data firm BlueFin means Twitter itself will provide data that analyzes tweets and provides ratings for the social impact of television shows. That’s a crafty bit of fox watching the hen house.

Both directly, via its partnership with American Express to enable purchases within tweets, and indirectly via Chirpify’s far more elegant solution (that also includes Facebook), Twitter is aiming at your wallet. Hopefully, this will be more successful than Facebook’s own f-commerce and Credits initiatives, which fizzled (although Facebook Offers show signs of life).

This one has potentially the biggest impact, and the most likelihood to create ire and angst. Taking a page directly out of Facebook’s EdgeRank instruction manual, Twitter will designate tweets as “low” “medium” and “high” value, labels that will impact their exposure across the platform. And in a less than shocking twist, rumors abound that Twitter will enable advertisers to purchase “high” categorization.

Of course, not everyone who follows you on Twitter sees all your tweets, and they never have. But historically, that’s because Twitter users sip from the waterfall of information rather than scroll down forever to make sure they didn’t miss your treasured bon mot. Not all of your followers see each tweet because not all of your followers are on Twitter when you tweet (this has given rise to tools like Buffer (#investor) that help you optimize when to tweet).

But what if we stopped thinking about Twitter as a broadcasting tool? Twitter chats and interviews have become routine, but the platform’s limitations make it a decidedly less than optimal venue for this type of group communication. The unthreaded nature of Twitter conversation dictates that reading the summary of Twitter chats is often more illuminating that participating in them. A startup wants to change that, however, and enable Twitter to fulfill its promise as a real-time discussion forum.

Nestivity (in closed beta, but launching soon) turns your Twitter profile into a “nest” where you can interact and converse with people, providing far better and more nuanced personal connections. This has manifest opportunities for Twitter-fueled customer service, and could find Twitter being using in many of the same ways we’ve embraced Facebook, Linkedin and G+ groups. Nestivity’s mission is big, and meaningful. As they write on their blog:

A Twitter community is just like your workplace or your neighborhood: it’s made of real people. If everyone approached their community with the attitude that each and every connection is a genuine, unique, complex and real person, we could build Twitter into a place of trust, respect and deep, meaningful relationships. 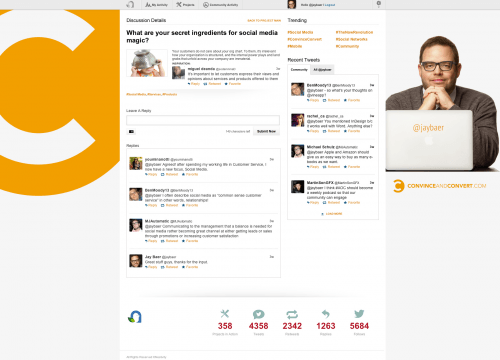 As you can see from this mock-up of my future Nestivity “nest” supplied by the company (my nest will be live in a few days), I can ask questions of my Twitter community and interact with them in a familiar, linear, logical and archivable fashion. I can’t wait for this technology to take hold, and I can envision it fundamentally changing how we think about the use of Twitter.

There are sure to be more than just these 4 changes on the way, and Twitter is going to continue evolving. Is it for the better?