How Live-Tweeting is Carrying the NBA Playoff Conversation

Stephen Curry experienced a little déjà vu last week, as the NBA superstar collected his second straight MVP award. We all know Steph is a gamechanger, but on Tuesday, he earned a unanimous 131 first-place votes, an accomplishment that not even Michael Jordan, Magic Johnson or LeBron James achieved with their honors.

News of Steph’s win topped all Warriors-related conversation for the week, will all of the top tweets from the discussion coming from the team itself:

The Golden Trophy emoji was also at the center of the conversation, used nearly 24,000 times in conjunction with Curry’s MVP title: 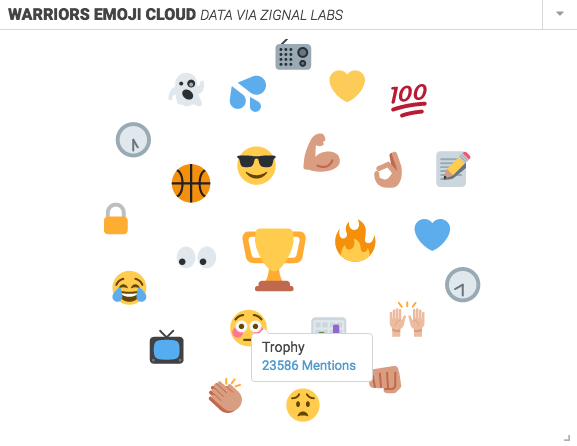 Big brands were also involved in the discussion. Automaker Kia is a proud sponsor of NBA basketball, and their #KiaMVP hashtag was used the most during this week. 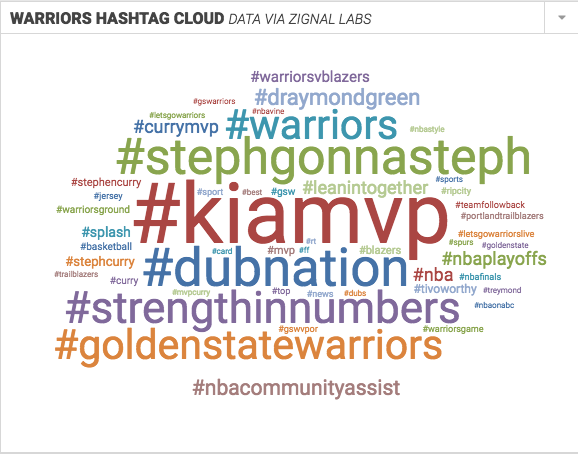 While Steph Curry’s unanimous MVP win was huge for both himself and the Warriors, the news couldn’t quite trump noise from the game that took place the night before. As seen below, Monday’s Warriors game generated nearly 30,000 more mentions than the MVP announcement: 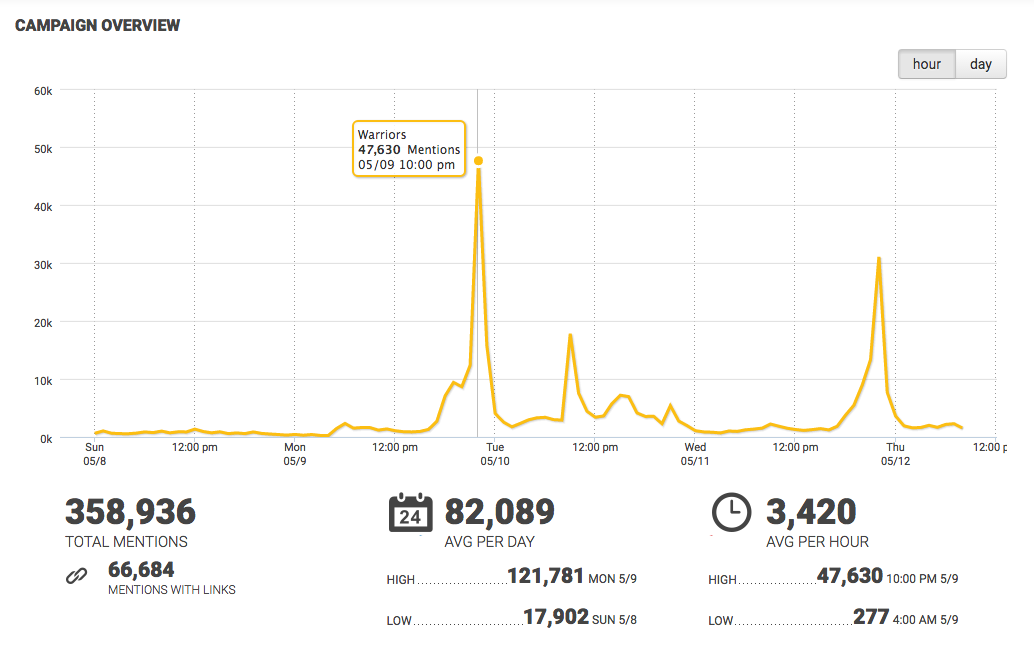 As we learned from monitoring media reactions to the NBA Playoffs, sports fans love taking to Twitter during televised games. In fact, nearly all of the mentions from Monday’s game stemmed from Twitter:

What does this mean?

A unanimous MVP win is undoubtedly a huge headline on its own — however, even news of that stature is unable to take on the force that follows live-tweeting an NBA Playoffs game.

By the end of June, Microsoft plans to have upgraded email services which will retire Windows Live Mail. In turn, users will be forced to select a new email application, or risk losing email access altogether.

Originally introduced in 2012, Outlook is now undergoing security and infrastructure updates that will shutter the old email application. In the next month, outlook.com, Hotmail.com, Hotmail.co.uk, msn.com, and live.com domains will no longer synchronize with Windows Live Mail.

In looking at the response to this on social media, the majority of reactions are not in English. As illustrated by the word cloud below, foreign languages are dominating the discussion: 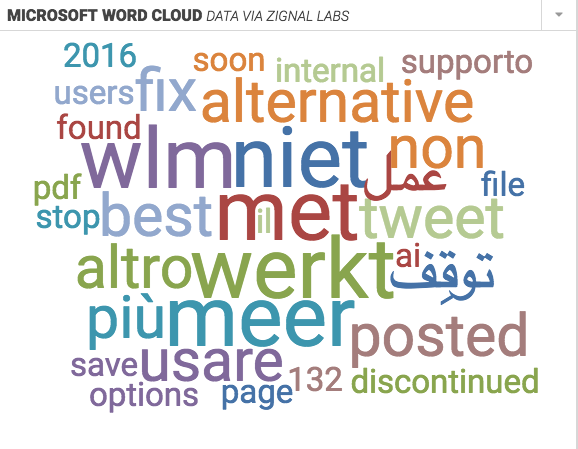 This is further supported by popular tweets around the news, as all but one are in languages other than English: 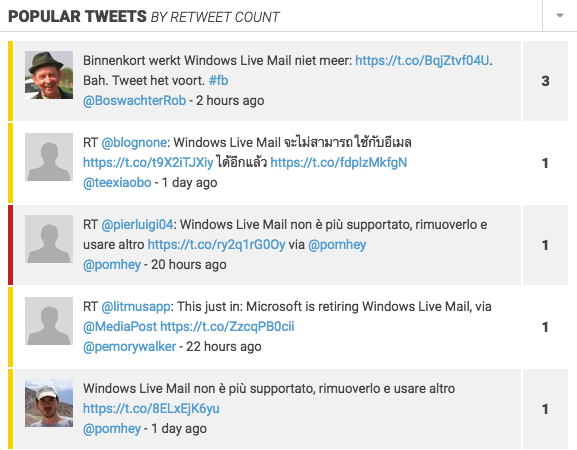 Although Microsoft is an American-based company, the geographical placement of those reacting to the withdrawal of e-mail seems to highlight who uses Windows Live the most. Because those involved in the conversation speak languages other than English, we can assume there is a high volume of Windows Live users outside of the U.S.