How Organic Valley Plans to Save the Bros

Have you ever met a bro?

Yes, you read that correctly: Organic Valley and The Bros. The mission? To save these rare specimens and encourage them to fuel up with Organic Valley’s new Organic Fuel, a new high-protein milkshake with all the protein bros love—without the “chemical junk.”

The company’s tongue-and-cheek mission is chronicled in a humorous video that’s generated 1.5 million videos to date.

What makes this campaign so interesting is how unexpected it is, even for a company that believes, “If a company is going to make a difference in today’s world, it’s going to have to think differently.” Organic Valley is known for advertising more focused on the company’s mission and differentiating itself through quality of its products. From the tone of the spot, to the cause marketing plight of “saving the bros,” the company is taking a leap and targeting the millennial generation.

According to Organic Valley’s Lewis Goldstein, who also serves as vice president of Brotection, the campaign is off to a good start. “Yet, there’s still so much to be done,” he says. “As for me, I am not willing to meditate idly by in my sustainably-harvested, organic-certified, bamboo-hemp-blend yoga shorts while Bros are at risk. I’ve stepped outside of my yurt, put down the kale chips, and am taking ten deep cleansing breaths to envision meaningful change. With your help, we can continue to Save the Bros, one bro at a time.”

The company’s mission to “Save The Bros” is further chronicled on a dedicated microsite, appropriately called savethebros.com. The site offers product information on the company’s new Organic Fuel, a “Buy One Bro One” coupon (for you and your fave bro, obviously). Comically, the company also helps if identify if you’re a “Bro” by aggregating a series of UGC images “Bro-ish” hashtags. 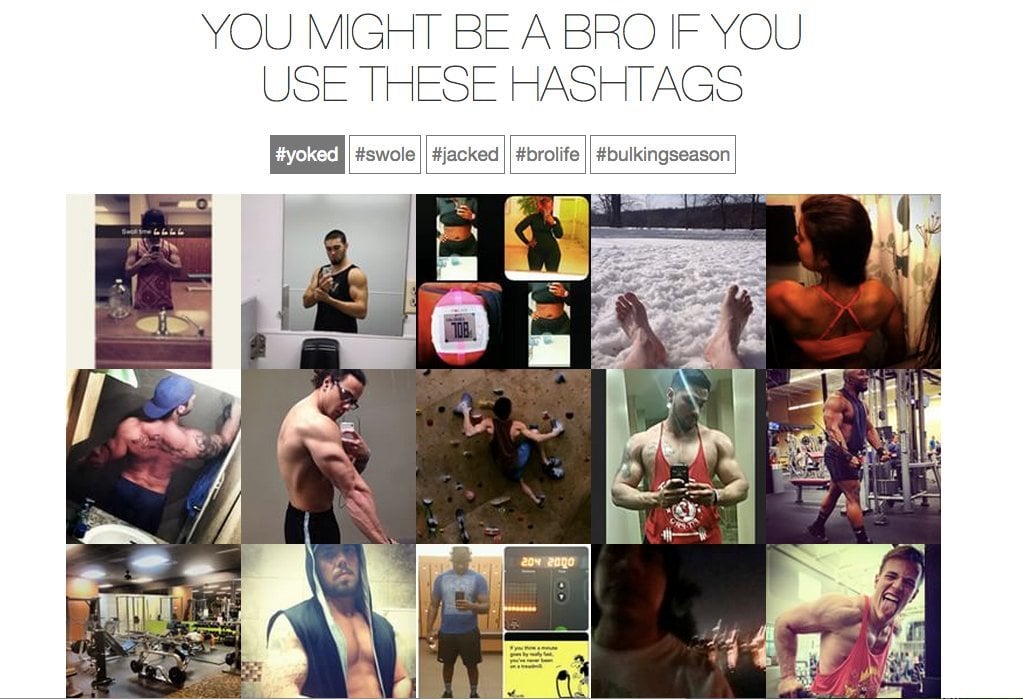 Naturally, t-shirts, gym bags and yoga mats are also available with “Save The Bros.” 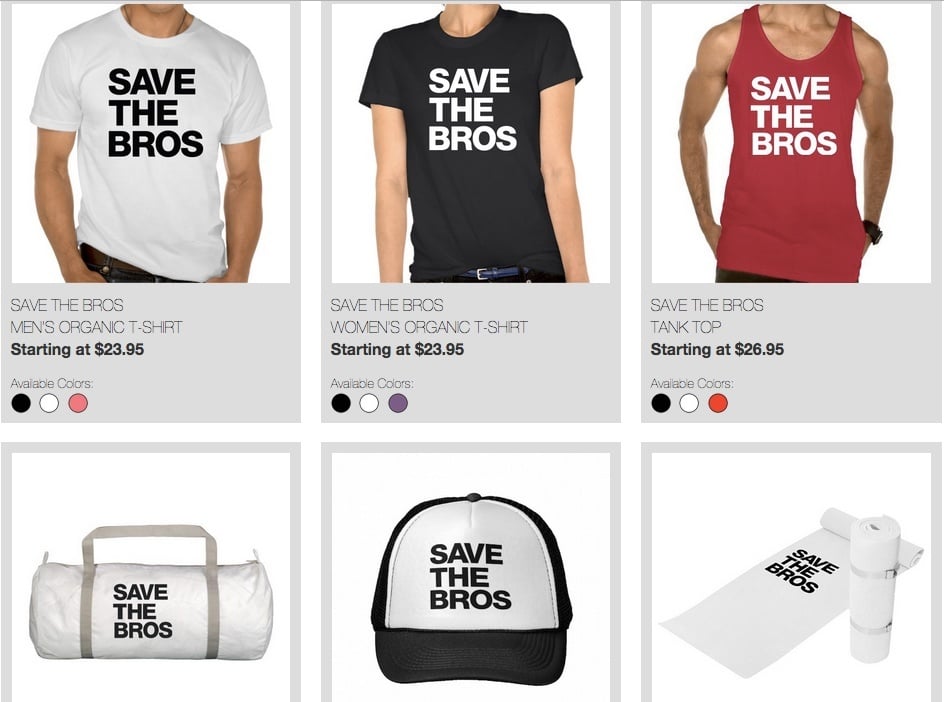 While there’s always a risk in trying something so different, the unexpectedness of this campaign translates to shareworthiness, thus garnering such a high volume of attention.

Thank goodness, because without bros, who would tell us to go big or go home?