I realize it’s in the best interests of Facebook, the media, application developers, and sometimes even brands themselves to concoct pseudo-science that “proves” that people that “like” your company are instantly turned into a zombie army of influential advocates. But it’s simply not true. 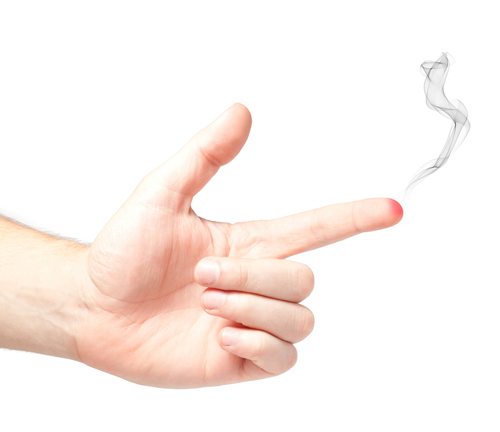 Despite a pile of coverage in the business press that would lead you to conclude the opposite, Facebook fan pages are not magic marketing potions. Or frankincense. Or even myrrh.

The most recent among these breathless accounts was an item in Adweek recently with the headline “Facebook Fan Pages Pay Off.” The article reported on a new study from global ad agency DDB that found that 92% of Facebook fans would likely recommend the liked product to a friend.

In almost all cases, people “like” companies with which they’ve transacted. Why would you become a fan of something you’ve never experienced? Think about your own use of Facebook. How often have you “liked” brands that you don’t already like in the real world? Rarely, if ever.

In fact, the most interesting statistic in the survey isn’t that 92% of Facebook fans would recommend the brand, it’s that 8% wouldn’t. Who are the 8% that are “liked” the brand but don’t actually like it enough to recommend?

Preaching to the Converted

Psychologically then, your Facebook “likers” are eerily similar to your email list, except the Facebook crowd is less valuable on a per-person basis. This is because even though several studies (including DDB’s) show that the number one reason consumers like pages is to access to special offers, the non-deal seekers see their relationship with your Facebook page very differently.

ExactTarget’s research on “Facebook X-Factors” shows that only 30% of Facebook “likers” believe clicking “like” equates to “giving the company permission to market to me”. (disclosure: ExactTarget is a Convince & Convert client)

It makes sense though, doesn’t it? There was much gnashing of teeth when Facebook moved from “fan” to the more grammatically awkward “like”, but in retrospect, they were 100% correct to do so. “Like” much more aptly describes the relationship between brands and people on Facebook.

For most people (~70%), “liking” a brand on Facebook is digital bumper sticking. It’s an expression of personality, preference, and predilection. That doesn’t mean it’s not important, it just means that Facebook fan pages – like email – should be viewed much more as a customer loyalty and retention tactic, than as a customer acquisition tactic.

A quote in the AdWeek article from DDB study leader Catherine Lautier underscores how misleading the “Facebook creates new customers and new sales” brigade can be:

“I was expecting (likers) to be a lot more benefits oriented, versus “I’m joining because I actively want to recommend it to friends.”

And the Rich Get Richer

Ever wonder why “good” companies tend to be better at Facebook than mediocre companies? It’s not technology, or how adept they are at status updates.

It’s because your Facebook fan page is preaching to the choir you’ve already built through other social media, advertising, PR, and most importantly, through great products and killer customer experience.

Facebook fan page success is an effect of being a great company, not a way to become one.