It’s Time to Own Your Social Community 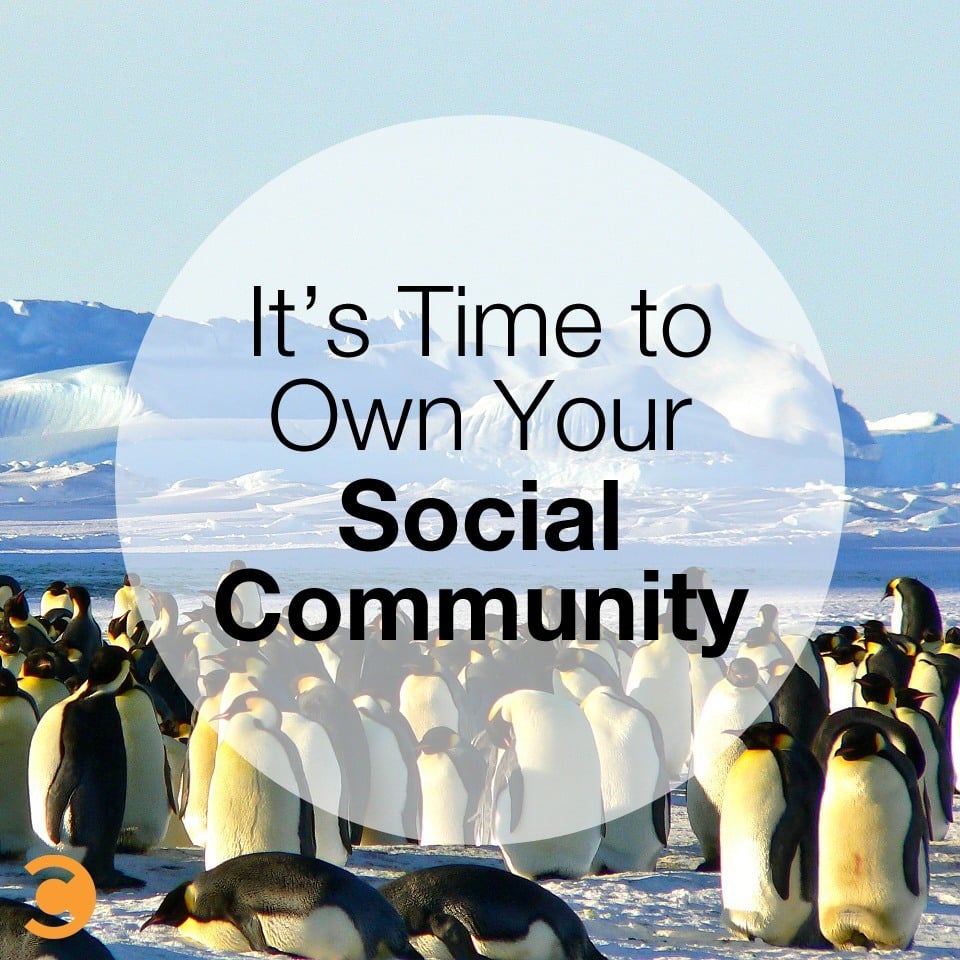 The days of the leased social community are fading, and it’s time to re-embrace owned social.
Before the rise of MySpace and Facebook and Twitter and Tumblr, the “original” social media was created in the unglamorous yet impactful world of discussion boards and forums. Some of these online conversation venues were organized by and for hobbyists, such as KarateForums.com and many others owned and operated by my friend Patrick O’Keefe. Other discussion boards and forums were built and managed by brands, as a special place for enthusiasts to gather and interact. The Harley Owners Group – HOG – is one of better-known examples of an owned social community, dating back to 1983.

The Rise of Leased Social Community

As Facebook became de-facto for large swaths of the world, and the business calculus became more about the media and less about the social, companies of all sizes started to value size of community (reach) over intensity of feeling (engagement). Thus, the trend pendulum (the trendulum?) swung rapidly away from owned social community and toward social sharecropping; engaging with consumers on leased digital real estate.
The rationale behind this shift is easy to understand, even in hindsight. With more and more customers spending a preponderance of their free time on a handful of social platforms, why not fish where the fish are swimming? Further, why restrict your social engagement initiatives to interacting with passionate advocates? Why not use the mass reach of Facebook, et al, to also try to CREATE new customers and fans, from whole cloth? This is why the concept of organic social media as a viable customer acquisition vehicle roughly coincides with the move toward leased social communities: they are co-dependent strategic narratives.

Leased Social Communities Worked Great, For a While

No need here to rehash historical events, but I think I can safely stipulate that leased social community worked fantastically well, for a time. Companies of every stripe were able to inexpensively build audiences using Facebook, Twitter and beyond. Once fully engaged in the leased social community game, brands were able to reliably reach their audiences for the purposes of increasing sales, loyalty, and advocacy.
It was the best of times.
Conveniently, we forgot that the owners of the social platforms are companies, not benevolent distributors of branded content . And once those companies started going public, their legal obligation became to maximize value for their shareholders, not yours.

The Rules of Leased Social Changed

Rules were changed. Algorithms were reconfigured. Admonishments were delivered. And just like that, the ability to reliably use public social platforms to create and manage a thriving customer venue largely evaporated. The antidote to this scenario is the shotgun approach to social media, which is effective in being able to reach all of your fans some of the time, but is no substitute for true community.
All is not entirely lost, and there are more than a few examples of brands continuing to have great success with organic social interactions on leased platforms. But those successes demonstrate only that some pieces of communication can overcome content shock and still reach large swaths of a brand’s audience, and beyond. That’s not a customer community, it’s catching content lightning in a bottle.
Organic reach isn’t dead. But it’s certainly not the picture of health, either.
So what do we do now?

A Return to Owned Social Community

I believe it’s time to start taking a hard look at the past. It’s time to build meaningful social assets for your brand on real estate that you fully own and control. 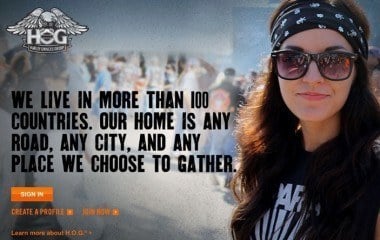 Consider The Home Depot Community, which is a thriving (and owned) community of enthusiasts that not only come to the site to interact with Home Depot, but more importantly to interact with one another. This “gathering of the tribes” is one of the oldest and most effective entries in the brand-building playbook: being surrounded by people who love what you love makes you collectively love that thing more than ever. It’s infectious enthusiasm. Harley-Davidson has been working this angle – online and offline – for decades.
Conversely, this is one of the primary shortcomings of leased social communities, even under optimal conditions: they are oriented to enable consumers to connect with brands, but are less adept at the facilitation of shared, mutual passions among fans.
Let’s say you and I have both “liked” the Audi Facebook page, or both follow the @Audi Twitter account. How and where do we have the ability to “geek out” over our shared enthusiasm in those venues? Maybe you leave a funny comment on an Audi post on Facebook, and I chime in and say “great comment, I agree!” But you and I aren’t really developing a relationship BECAUSE of Audi. Instead, we’re each furthering our relationship WITH Audi, in our own way, like parallel lines that never intersect.
I wrote a post about this a long time ago called “The Geometry of Social Media, Why Triangles Rule.” It’s probably more important (and more true) than ever.

The advantages of an owned social community are numerous, including enhanced loyalty, direct sales, and business intelligence and market research. Further, because the “content” in these owned channels are typically created (or at least co-created) by the participating customers/fans themselves, the cost to operate an owned social community can be quite reasonable compared to trying to pull the same brand levers in a leased community.
I am not suggesting that you abandon your Facebook page, Twitter account, and other leased social communities. Just as a venue for customer support (if nothing else) they remain critically important.
But, what if you shifted your strategy away from trying to use leased social to recruit, retain, and reach your audience on leased social, and instead used leased social to recruit your most enthusiastic supporters to join you in a community that you own?
My friends at Big Poppa Smokers do this particularly well. 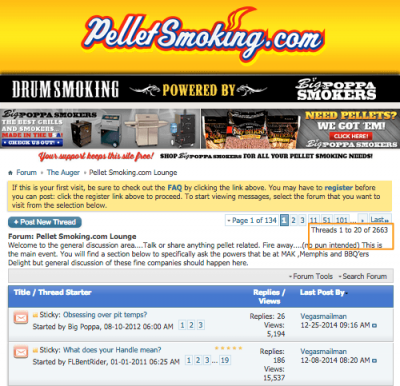 Big Poppa (the BBQ circuit nickname of Sterling Ball, a successful entrepreneur, visionary, and legendary figure in the music community whom I profiled in my book Youtility), owns the definitive e-commerce store for pellet and drum smokers, sub-genres of the larger BBQ community that prizes cooking delectable meats “low and slow.” One of the primary ways Sterling generates revenue on BigPoppaSmokers.com (as well as product ideas and customer intelligence) is through his thriving, owned communities: PelletSmoking.com and DrumSmoking.com.
Each day, thousands of pellet and drum smoking enthusiasts swap photos, recipes, ideas, product reviews, and tall tales of brisket glory. These communities aren’t ABOUT Sterling or BigPoppaSmokers.com, but guess where the community members (including me) do most of their shopping?
Of course, BigPoppaSmokers.com has a Facebook page and a Twitter account and other leased social properties. But the goal isn’t to build and sustain large audiences in those venues. Instead, much of the company’s content funnels traffic back to PelletSmoking.com and DrumSmoking.com – the places where passion can truly be ignited.
Think of leased social as the hors d’ouevres for your fans, but your owned social community as the entree.
Here’s my favorite quote about this:

“The only difference between an audience and a community is the direction the chairs are facing.” ~ Chris Brogan

We have used leased social to build audience, but it’s time to rearrange those chairs, and focus on true community.
To do so, we have to get back to valuing intensity of passion more than reach, and re-embrace the low-tech, yet terrifically effective world of owned social.