This Is The Usually Absent Secret Ingredient of Content Marketing 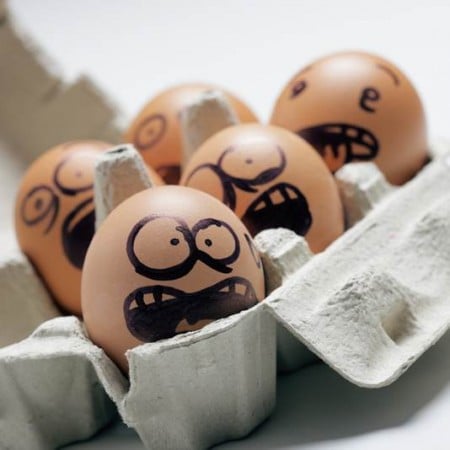 I believe these things:

– The best content is content so useful that people would pay for it if you asked them to do so.

More and more corporations and individuals are starting to espouse and adopt this philosophy, to which I say “thank goodness” and “it’s about time.”

All too often, however, I find that they (and perhaps you?) are missing the secret ingredient of content marketing success….COURAGE.

– It takes courage to play the long game, not the short game

– It takes courage to interact with and assist people on a one-to-one basis, because as Gary Vaynerchuk has said: “giving a shit doesn’t scale”

– It takes courage to be a farmer instead of a hunter

Before rushing into a brainstorm session to figure out what nifty content marketing execution you and your company can make, consider whether you have the courage (and the culture that serves as the petri dish for that courage) to stay the course? Because consumers aren’t stupid; they can smell fear a mile away.