Are Super Bowl Ads Still Worth the Money? 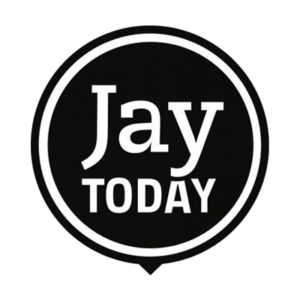 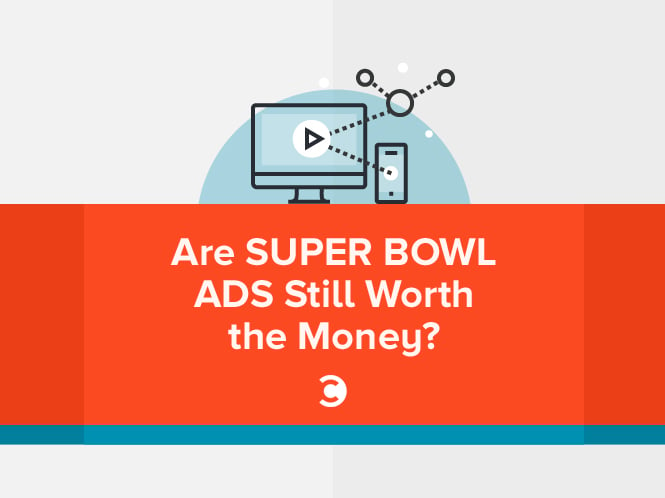 $5 million buys a LOT of digital ads. Do Super Bowl ads still make sense? Plus, a prediction on game viewership this Sunday.

As you probably know, Super Bowl is Sunday. And I really need your help thinking this through because I totally do not know the answer to this question.
So, the question is this: Are Super Bowl ads still worth it? Does it actually make sense to buy a Super Bowl ad? From a pure marketing/advertising/communications perspective, does it actually make sense?
This year’s Super Bowl ads are a little over $5 million, that’s for 30 seconds of airtime. That, of course, doesn’t include costs to produce the commercial or the other media schedules that they usually put against that commercial. They don’t run them just once, typically. But let’s just use the $5 million number for comparison purposes. There’s an amazing article in Adweek 10 days ago or so which compared what you could buy online for the same price as a Super Bowl commercial, so I wanna give you some idea here.
For the cost of one Super Bowl commercial, one 30-second commercial, $5 million, you could buy 90 Snapchat Discover takeovers.
You could buy 17 of the national Snapchat lenses that show up on everybody’s Snapchat across the whole country.
You could buy 35 different homepage takeovers on major, major websites like ESPN and Yahoo and sites like that, CNN, not small sites.
You could do 35 homepage takeovers.
You could do, for $5 million, 22 fully custom Buzzfeed videos.
You could do, for $5 million, you could do 220 million video ad impressions on a place like Hulu.
And this is the one that totally blows me away, okay? For $5 million, you could buy 800 million banner ads.
Now, look, I understand you might think nobody looks at banner ads anymore. Banner ads are so 2002, nobody cares. And I get it, people don’t pay as much attention as they used to and ad blockers and all that. But this Adweek article put a very fine point on this, okay?
So, check this out. For $5 million, you could show six banner ads in the same day to every single American who has an internet connection between the ages of 18 and 49.
So, think about what the power of that would be. Think about if your strategy was, “Okay guys, here’s what we’re gonna do. “We’re gonna show the same ad six times “to every young person in the country on the same day.” Which would get better results? That or one Super Bowl commercial?
Now, look, I understand Super Bowl gets a lot of extra attention. There’s all kinds of press coverage before the game and after the game and who had the better commercial and all those kinda things. But it seems to me, if you’re a company that’s already known, maybe you could use that money in a better place.
If you’re not known, maybe the extra splash around the Super Bowl, the media coverage, makes sense. If you’re a newer company or people don’t know your products, like GoDaddy was back in the day or WeatherTech floor mats, I didn’t know much about WeatherTech, saw their Super Bowl commercial a couple years ago and now I actually own a pair of WeatherTech floor mats, so maybe Super Bowl advertising does work.
The other thing that would concern me a little bit if I was thinking about a Super Bowl commercial, and I am not thinking about spending $5 million on that, is just the overall ratings decline for the NFL. It’s been down all year. Playoffs were a little bit better.
But, I don’t know, maybe it’s just me, but I feel like I have heard less about the Super Bowl and kind of care less this year than I have maybe ever. I’d love to hear what you think in the comments. And obviously, there’s a lot going on in the world right now, especially in the United States, that might conspire for you to put the Super Bowl on a back burner in a way that perhaps we haven’t in the past. It seems kind of crazy to be worrying about the game. We have all these other things going on. And maybe that’s part of it.
Plus, Beyonce’s having twins, there’s all kinds of amazing television shows and movies; La La Land, we gotta talk about that. So, NFL does not seem to, and again it could just be me, have a stranglehold on our attention right now the way it has in years past, and that would concern me.
I predict, I could be wrong, but I predict that we will see some of the lowest ratings for this game that we’ve seen for a Super Bowl in a really, really long time. So, love to know what you think. Below, just answer this question:
Are Super Bowl ads worth it? And if so, in what circumstances?
Thanks, as always. Hope you enjoy the game if you watch it. Jay Today is brought to you by my friends at Emma. Get more from your email marketing. Go to MyEmma.com. As far as I know, Emma will not be on the Super Bowl advertising lineup either, but maybe next year. See you soon; enjoy the game. 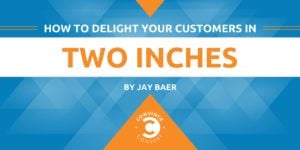 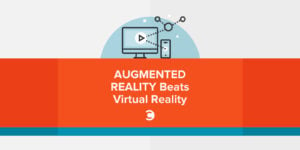 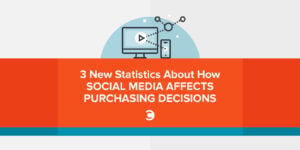 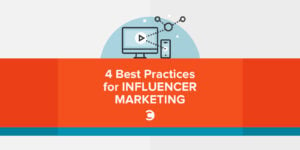