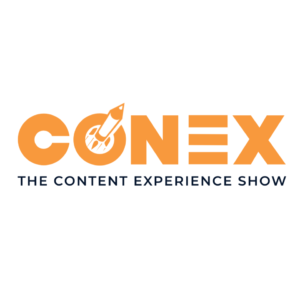 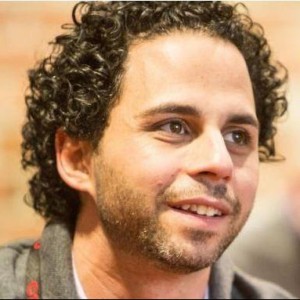 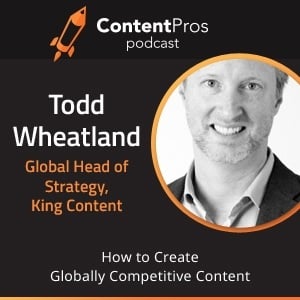 Todd Wheatland, Global Head of Strategy at King Content, joins the Content Pros Podcast this week to discuss the opportunities and pitfalls of creating content on a global scale. 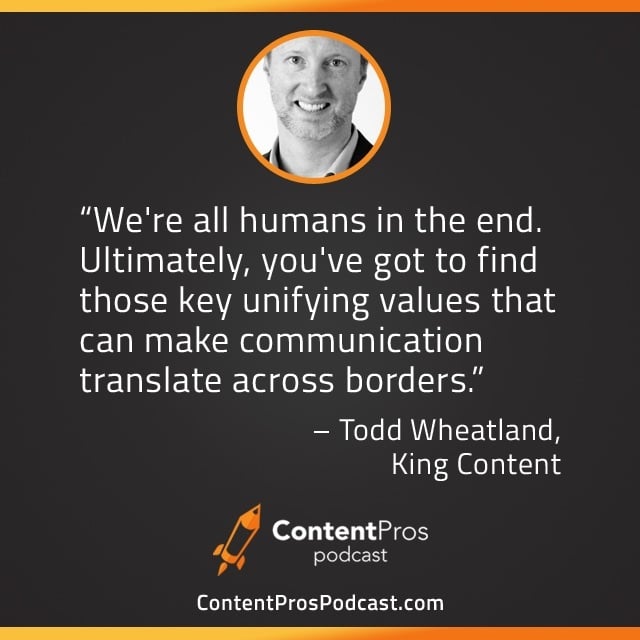 Todd Wheatland jumped from the corporate world into the agency world in March 2014 when he joined King Content. As someone in the international corporate world, working from Australia’s time zone got too challenging to balance things like a social life and family. Agency life allows Todd a bit more flexibility, though if called upon to do a podcast recording at 6:30 in the morning his time, he’s game.
King Content, where Todd is the Global Head of Strategy, is an Australian-based content marketing agency that creates end-to-end content marketing strategies for its clients. Starting as a small office in Sydney in 2010, King Content is now a global multi-award winning agency. The company was nominated for eight Content Marketing Institute awards in 2015 (winning gold on two) and has been a finalist or winner the past three years as well. Their passion for content marketing (and making sure to connect it to business goals) is what drew Todd to them.
Todd’s international perspective is essential to understanding the balance between finding the unifying values of content that makes it resonate across the world and finding ways to localize content at a level that allows large companies to compete with smaller businesses that might be closer to the community. Without that balance, content marketing becomes vanilla as companies try to lift and drop the same content into different global markets.

“You’ve got to understand the audience. You can’t just put the lens of the cultural environment you’re sitting in.” —@ToddWheatland
“I think the game now is much less about volume of content production and much more about being really clear around who you’re trying to target. It’s knowing that every single touch point you bring that audience is relevant and engaging and serves a purpose, rather than just assuming people are going to find it because they want. You’re then investing in the pathway that’s going to get that content in front of the right people.” —@ToddWheatland
“Finding and getting the audience isn’t the biggest challenge. It’s actually working at what to do once you’ve got them.” —@ToddWheatland
“The fact is, the content that really works in local markets is really local content. And if you are not delivering that, if you can’t find a way to actually to deliver some form of locally engaging content really crafted for that local audience, then someone who is a local competitor or who has a higher priority on that particular market will beat you in that market.” —@ToddWheatland
“Stop treating people with a technical approach. Obviously, technology is incredibly important, but you’ve really got to look at it from a storytelling, audience-focused, genuine sort of mindset.” —@ToddWheatland

Since content marketing didn’t exist 10 years ago, Todd didn’t quite grow up wanting to be a content marketing, but he was always in the mindset of becoming a writer. “I’ve had various stabs and attempts and wrong turns along that path. Writing is definitely a passion of mine and something I used to do quite a lot of.” He wanted to be somewhere in the creative space and dallied in writing, acting, filmmaking, and photography while growing up. 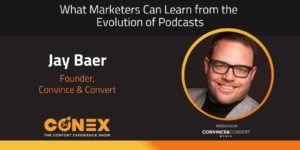 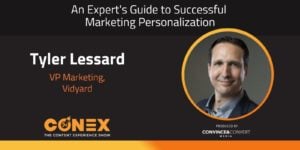 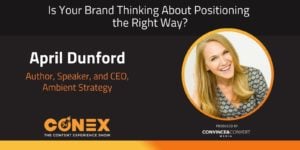 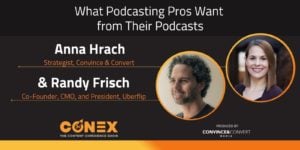