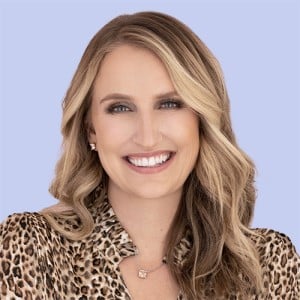 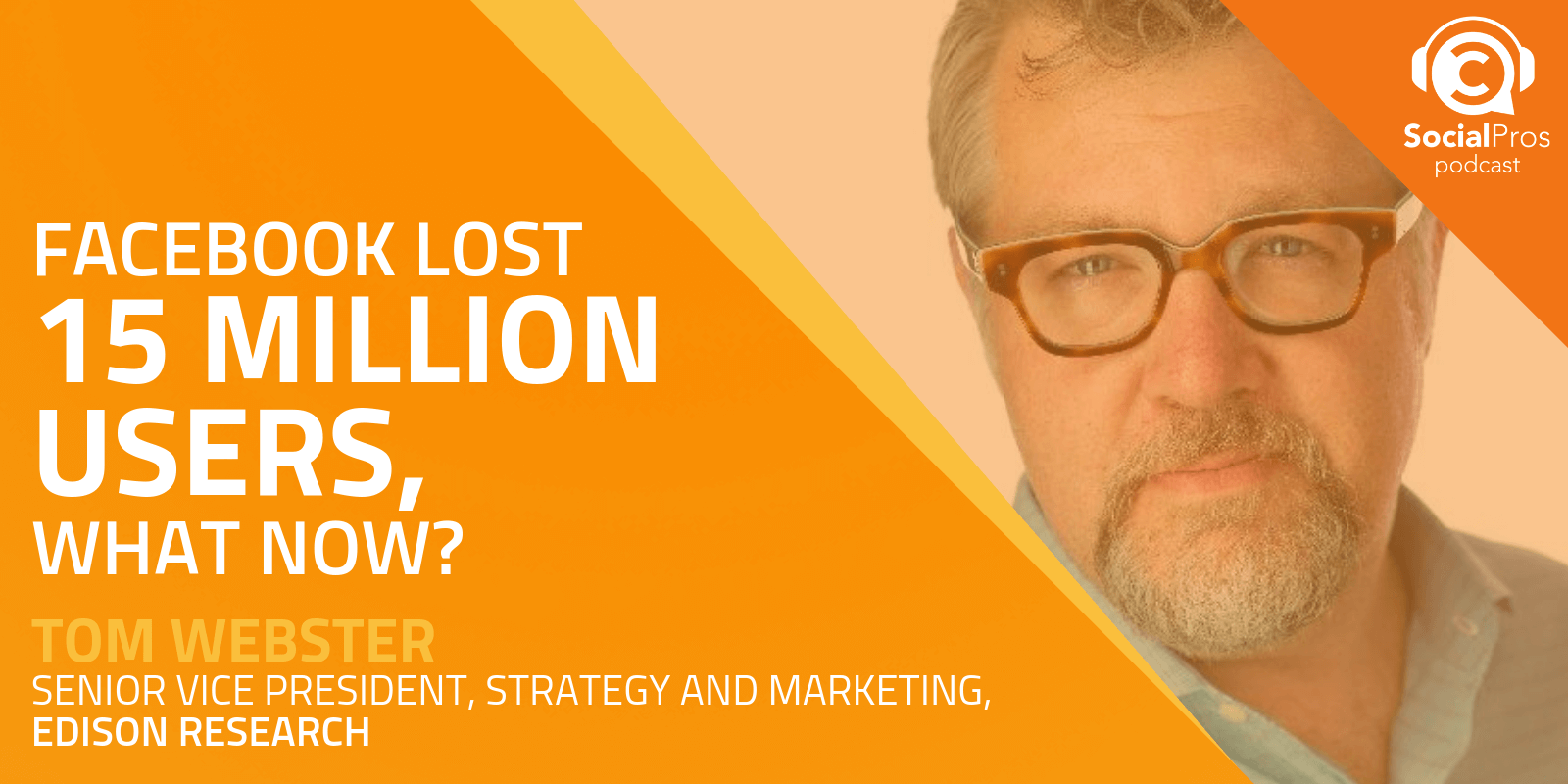 Is This the End of the Road for Facebook? 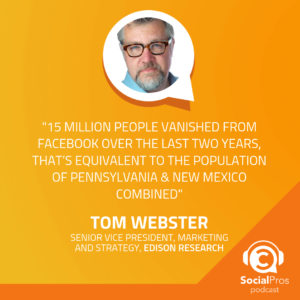 The social media landscape seems to have leveled off over the last few years with no major changes to its user base to trouble ourselves with. That is, until now. According to Edison Research’s 2019 Infinite Dial Report, Facebook’s user base declined by a staggering 15 million since 2017.
Tom Webster, the Senior Vice President at Edison Research, put the numbers in perspective when he compared Facebook’s usage decline to the population of Pennsylvania & New Mexico combined. The results from this comprehensive and highly-regarded survey follow a similar pattern as last year, which saw a Facebook usage decline of eight percent in 2018.
Is this the end of the road for Facebook? Why, after so many years of growth and prosperity, has Facebook seen such a drastic reduction in usage in the United States? Tune in to hear from Tom Webster, the man with his finger on the pulse of what’s happening on social media and who can tell us once and for all if it’s time to finally abandon Facebook as a social media tactic.

“Pinterest is an excellent place to spread your seed in hopes of your seed finding purchase.” – @webby2001
Although LinkedIn’s usage number doesn’t appear to change year after year, lying beneath its apparent flat surface is a significant churn and a vibrant and active platform. Click To Tweet
“If you’re useful, trustworthy & can reduce some of the friction in your customer’s lives, you’ll secure a place on their smart speaker.” – @webby2001

What’s your one tip for becoming a social pro?
Don’t cheat your audience. The Infinite Dial is a piece of content marketing and we don’t skimp on it. I’d much rather be known for something than to be known. So, take the pains to really be the expert in your ‘thing’ and not just the best at spreading it.
If you could do a Skype call with any living person, who would it be?
Tom would choose to do an interesting video call with the renowned psychologist and Nobel Prize in Economics winner, Daniel Kahneman, who has been the most influential person in his life and work. 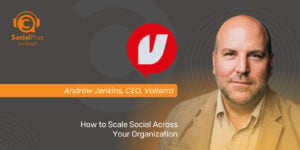 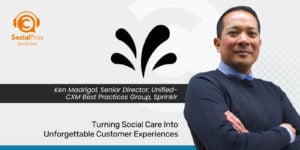 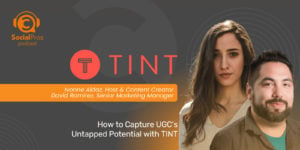 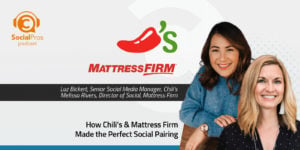