How to Create Customers with a Branded YouTube Channel 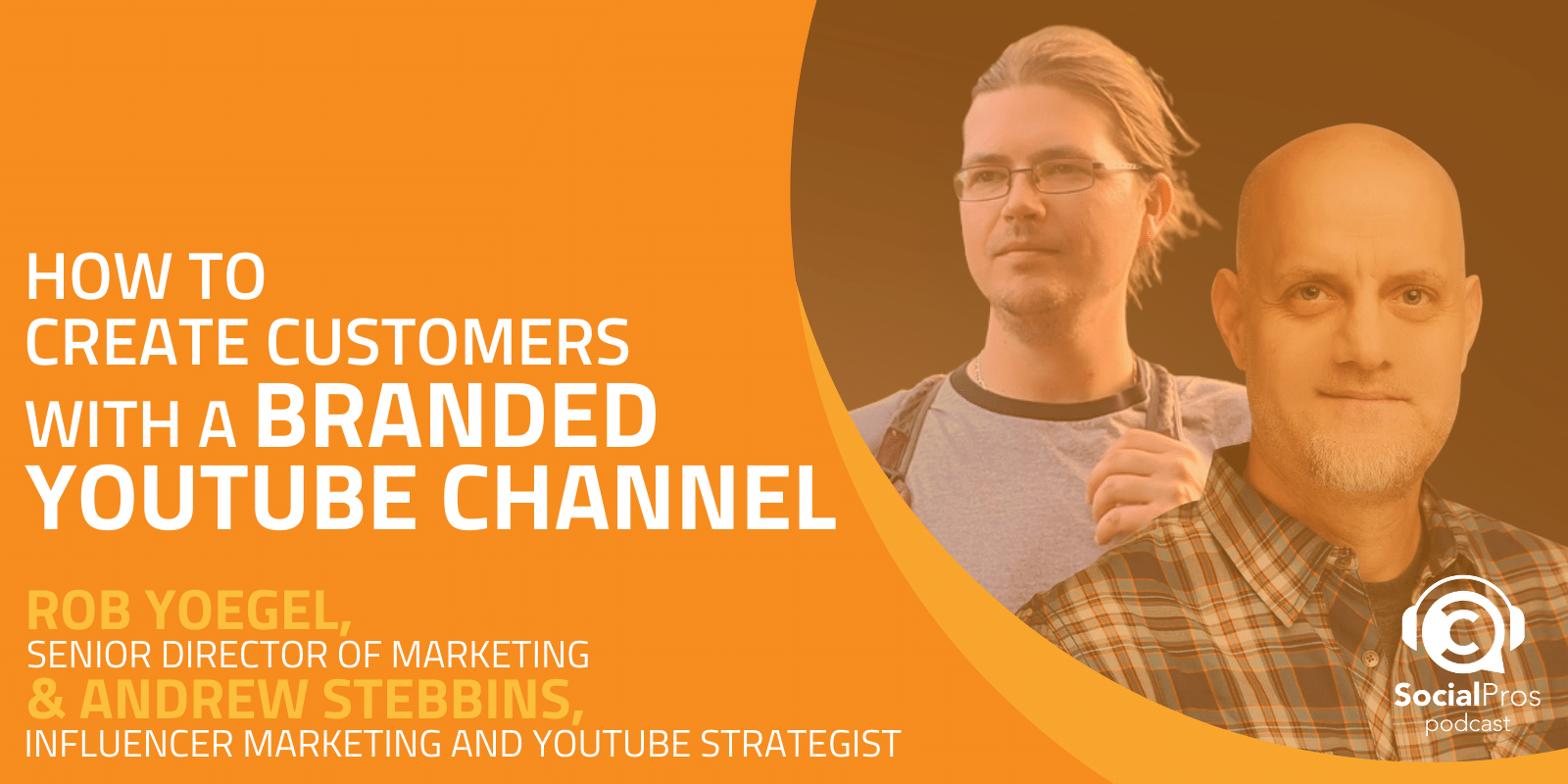 Andrew Stebbins (Influencer Marketing and YouTube Strategist) and Rob Yoegel (Senior Director of Marketing) from Linode joined this episode of the Social Pros Podcast to delve into their success on YouTube, influencers, and more.

Always Go Where Your Customers Are 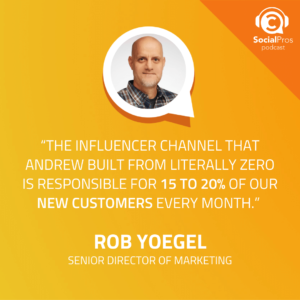 Linode’s Andrew Stebbins (Influencer Marketing and YouTube Strategist) and Rob Yoegel (Senior Director of Marketing) are on the Social Pros Podcast to talk all about their YouTube and influencer strategies.
Linode is a cloud hosting company that’s been in the space for 18 years now. And yet, it’s only been in the past few years that they’ve really ramped up their focus on marketing. From relying entirely on word-of-mouth recommendations to now mastering YouTube, Linode has been on a big learning journey.
In this episode, Rob and Andrew share more about how and why they got started on YouTube and why it’s been a key part of their education and customer acquisition strategies. Andrew gives a detailed look into his work with influencers and brand advocates and where they fit into Linode’s marketing push.
Rob also shares some stats behind their success and how leveraging influencers on YouTube has led to 15-20% customer growth each month!

“You’ve got to go where your customers are, and with YouTube being the second biggest search engine, you most likely have a lot of customers there.” Click To Tweet
“I definitely encourage each individual influencer to stick with their own style.” – Andrew Stebbins
“They’re influencers, they’re people that people know in this space. So you see a familiar face recommending Linode which tends to work out pretty well.” – Andrew Stebbins
“Go where your customers are.” – Rob Yoegel

What’s your one tip for becoming a social pro?
Andrew’s one tip is to really immerse yourself in the industry that you’re in. There’s no substitute for really knowing your industry inside out. It’s enabled him to talk to people differently, whether it’s developers or influencers because he has that solid knowledge behind him.
If you could do a Skype call with any living person, who would it be?
Rob would pick two very different people to have a video call with. The first one is the Pope, because he thinks he’s such a fascinating person. The other would be the college admissions person who told him he wasn’t college material and to try a trade instead. 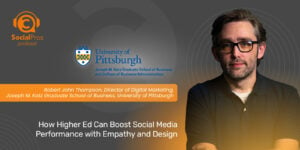 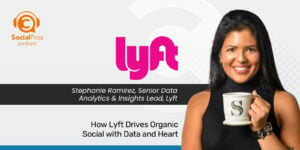 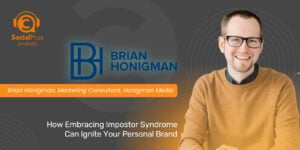 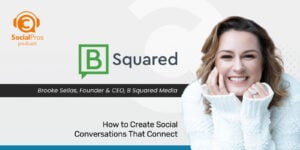