How to Overcome Fear of Creating Video in Social Media 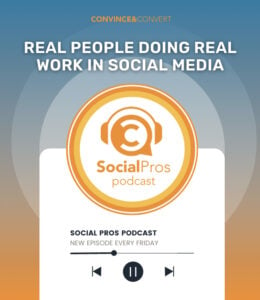 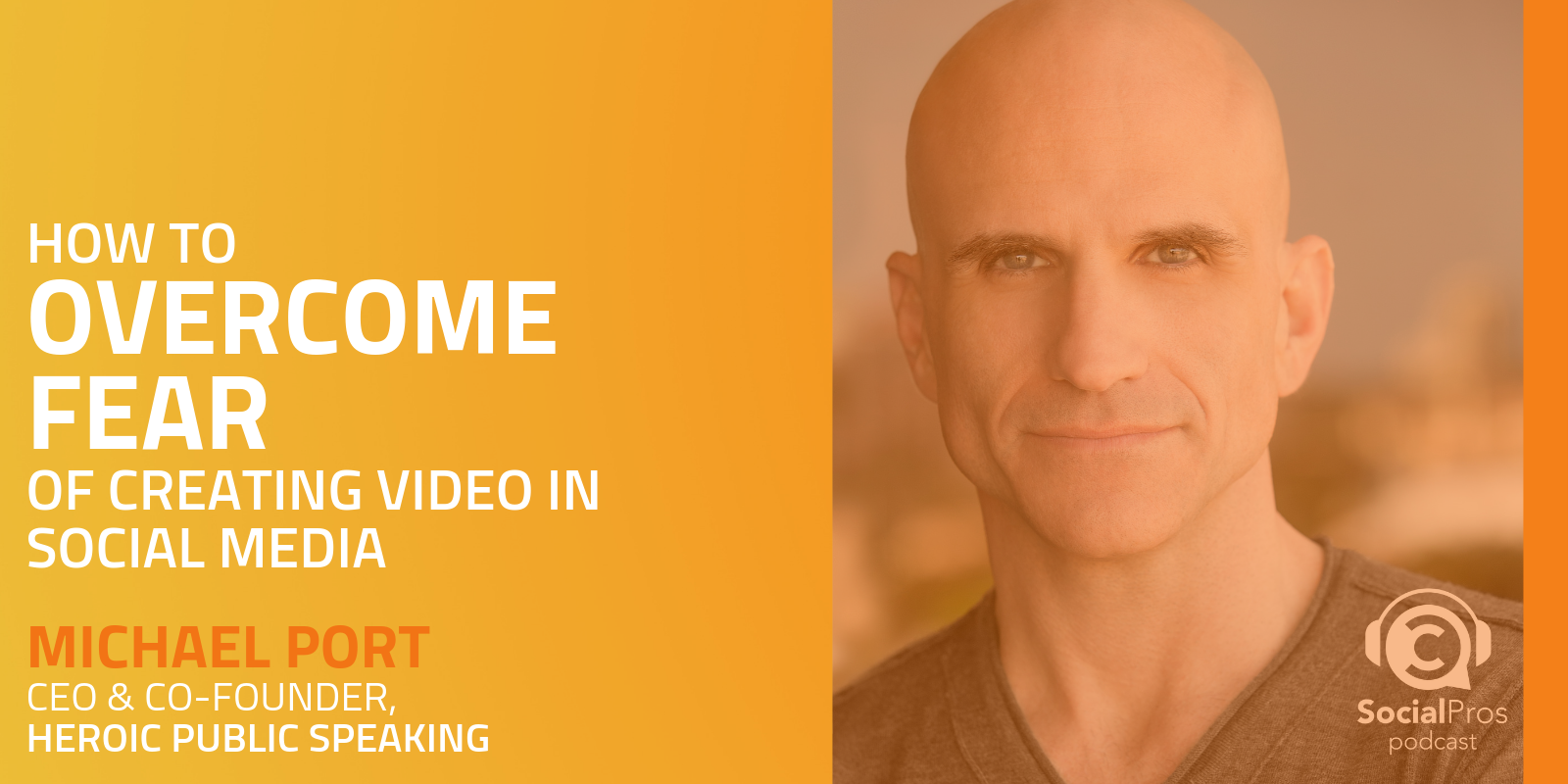 Michael Port, the Co-Founder and CEO of Heroic Public Speaking, joins the Social Pros Podcast to discuss the power of storytelling and how to eliminate the fear of creating video for social.

Every story has a beginning, middle, and end 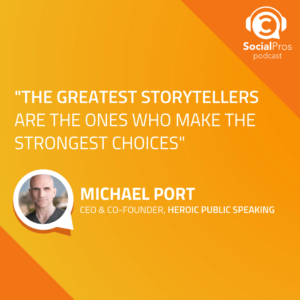 Telling stories through video is all about capturing your audience’s attention and holding it long enough to cultivate an interest in your message. If you haven’t leveraged video thus far and have still managed to achieve some level of success on social, it’s probably because you’re telling good stories. The question is, how can you take your stories and transfer them to video in social media?
When thinking about creating a video for social, Michael Port, the CEO of Heroic Public Speaking, suggests that you start with Aristotle’s concept of the three-act structure. Every story has a beginning, middle, and end. It’s up to you to decide how you’re going to present the setup, confrontation, and resolution of your story in the most effective way possible on social.
Social media that spreads only spreads because the stories are well told. When you understand how a story is organized, sculpted and told, you can use that knowledge to get people to not only see the world differently but think, feel and act differently.

“Social media that spreads only spreads because the stories are well told.” – @michaelport
The more conflict rich our stories are, the more interesting they are. Click To Tweet
“We don’t have to become professional performers. We just need to be good enough to get the message across.” – @michaelport

What’s your one tip for becoming a social pro?
Be able to play the right role in any situation. Instead of having a rigidly fixed idea of who you are and what your job is, have a very flexible, malleable and open-ended idea of who you are and what your job is.
If you could do a Skype call with any living person, who would it be?
Michael would choose to have a video call with David Mamet, who is an American playwright, screenwriter, film director and the winner of a Pulitzer Prize. But, he’s also one of the most opinionated people working in the entertainment industry today, which is why Michael would love to sit down and have an in-depth video chat with him. 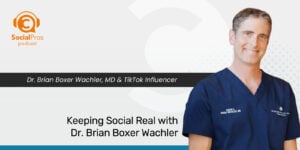 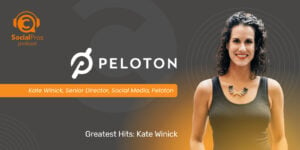 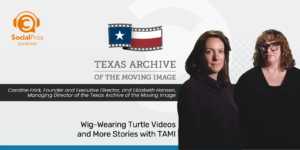 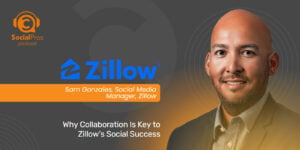