Keep Your Friends Close and Your Influencers Closer 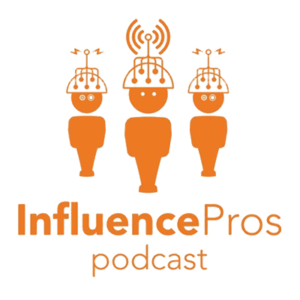 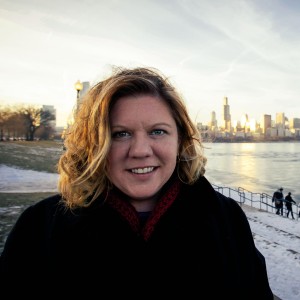 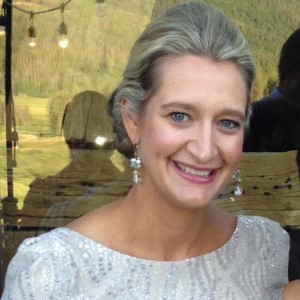 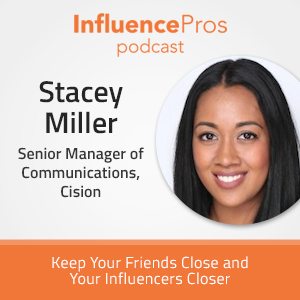 Stacey Miller, Senior Manager of Communications at Cision, joins the Influence Pros Podcast to discuss keys to selecting the right influencer, maintaining relationships, and the growing authority of influencers over some media outlets. 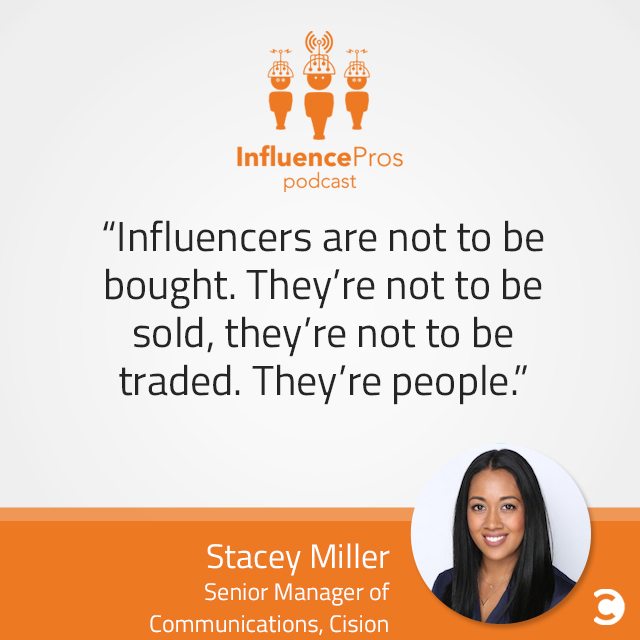 You Catch More Flies with Honey Than Vinegar

Are we calling Influencers flies?
No, absolutely not. But the moral of the story still rings true. It pays to be genuinely friendly, and Stacey Miller proves it. After coming up through media research, Stacey found herself at Cision. Ten years later she’s pioneered influencer marketing for the company, and is now leading all things communications. She’s also a highly sought out keynote speaker, and has written articles for Forbes, CIO, VentureBeat, and many more publications.
Cision is a global leader in media intelligence with integrated PR software. They are dedicated to enhancing the experience and performance of marketing and public relations professionals at any level by helping them find target pitches, discover media influencers, connect with audiences, and monitor and analyze campaign results.

“What we’ve come to realize and do now is we look at the up-and-comers instead of the A-listers because those up-and-comers are hungry, they’re driven, and they want to be a part of the conversation and represent brands that identify with their own goals. They’re more effective because they’re willing to go out and do everything, which is a really wonderful thing for brands.” —@staceylamiller

Would you rather be an enormous gerbil or an insanely tiny rhinoceros?
Oh my gosh, I guess I would rather be an enormous gerbil, because I probably have a better chance at making friends.
Would you rather be forced to sit and listen to Sarah Palin for two hours or sit and listen to Donald Trump?
My husband and I joke about this all the time, and I’d actually probably rather sit and listen to Donald Trump, because I know that I’d probably get some really good content out of it.
Would you rather have $1 million in Amazon gift cards, or $250,000 in cash?
Oh, that’s tough. I guess, maybe, I can answer that with another thing most people wouldn’t know about me is that I bet the Amazon gift cards, because I’m like an Amazon Prime freak, I would make that last so long and I’m pretty sure I could live off that. 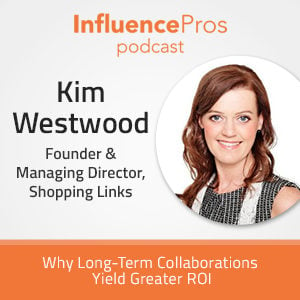 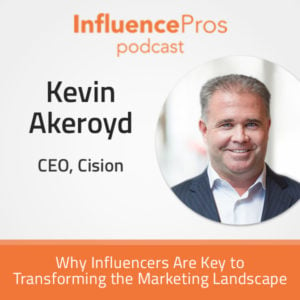 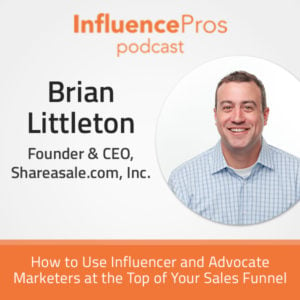 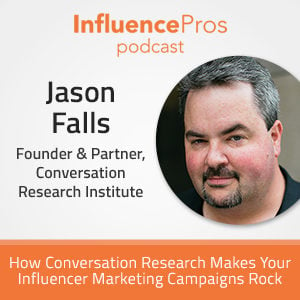