6 Ways to Make More Out of Your Facebook Ad Campaign 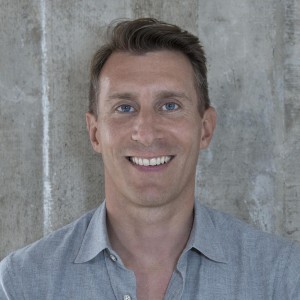 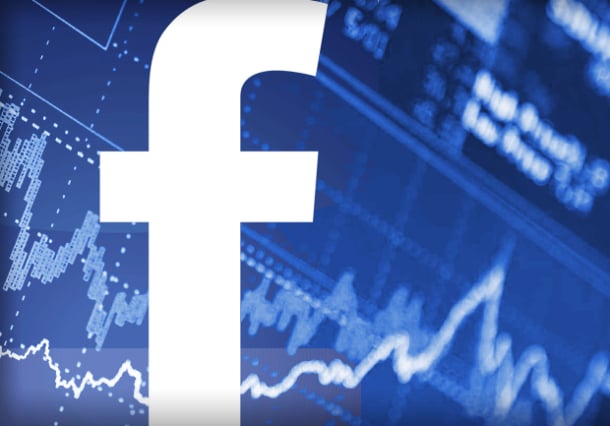 Whatever you think about Facebook, there’s one thing that’s hard to dispute: Mark Zuckerberg isn’t afraid to mix things up and try new strategies, and that’s especially true when it comes to advertising. If you don’t follow the social network closely, it’s easy to miss the newest advertising tools and tips. Let’s take a quick look at six things you can do to get more out of your Facebook campaign right now.

If you’re advertising a Facebook Page, Event, or App, and you don’t pay close attention, you might think you’re only option is to let Facebook optimize your ad on a CPM basis. But, as Facebook pro Andrea Vahl reminds us, if you read the small print, you’ll see that you can also select the advance pricing model, and that’s what all experienced Facebook advertisers should be doing. The advanced model allows you to not only set your own CPM bids, but also to switch over to CPC pricing. In other words, Facebook is giving you the option. Don’t let them do your bidding.

If you’ve got an app, and you’re advertising on Facebook, you should be taking advantage of Mobile App Install Ads via Sponsored Stories. Facebook is seeing great click-through rates on Sponsored Stories on mobile. According to Mashable, one marketing firm running Facebook campaigns for major brands is seeing mobile click-through rates for Sponsored Stories that are 12 times higher than their desktop rates — not to mention 45 percent less expensive. And if you can get those clicks on mobile, it only makes sense to get users to download your app. E-commerce pros know that when users downloads a retailer’s app, it usually leads to a lot more spending.

3. Make Sure Your Testing is Rigorous

Everyone knows by now — or, at least, they should — that it’s important to test out different creatives to determine what’s most effective. But don’t stop with two versions of your creative. Just because one creative beats another in an A/B test doesn’t mean you’ve optimized your campaign. Caroline Melberg, founder of Small Business Mavericks, tells her clients to run four different ads for the same campaign. And don’t assume you’re done at that point. You’ve got to take the time to look over the data every day and then to test the best performing ad against a new set of creatives. Real optimizing takes real work, but it always pays off.

If you’re only running traditional Facebook campaigns, you’re missing out on one of the biggest developments in display advertising in years. Last September, Facebook invaded Google’s turf by launching its own ad exchange, known as FBX. In most ways, FBX operates like a traditional exchange with marketers bidding in real-time to serve impressions to individual users based on their online behavior. Early reports suggest that campaigns running on FBX are producing jaw-dropping ROIs.

Remember, though, if you want to use Facebook’s treasure trove of data, you’re out of luck. To take advantage of FBX, you have to come to the table with your own data and work with one of the handful handful of DSPs that Facebook has invited into FBX. Once you’ve found your vendor, a good first step it take your existing retargeting programs and extend them to FBX — the price alone is going to make your campaign more efficient.

5. Don’t Let the Limitations of FBX Slow You Down

Just because Facebook isn’t supplying the data, doesn’t mean you can’t target with precision. Sometimes FBX just requires a quick workaround. Take Geo-targeting for example: FBX doesn’t come with built-in geo-targeting options, but partner platforms can work around this by leveraging an individual’s last known geo-location. And, as long as your platform partner is at it, have it target by time of day and day of the week as well.

6. Take FBX to the Extreme with Search Retargeting

Three months after Facebook launched FBX, it partnered with my company, Chango, to bring Search Retargeting to the exchange. That means that you can now target your impressions to Facebook users based on the searches they’ve made on Google, Bing, and Yahoo!. In other words, the intent signal that makes search marketing so insanely effective is now working its magic on Facebook. And since you’re targeting based on search terms, you don’t have to limit yourself to your existing site visitors. This is good old fashion prospecting we’re talking about.

Just follow these six tips and you’ll be on your way to a great Facebook campaign. But once you’re up and running, don’t relax for too long. It’s only a matter of time until Facebook changes things again.