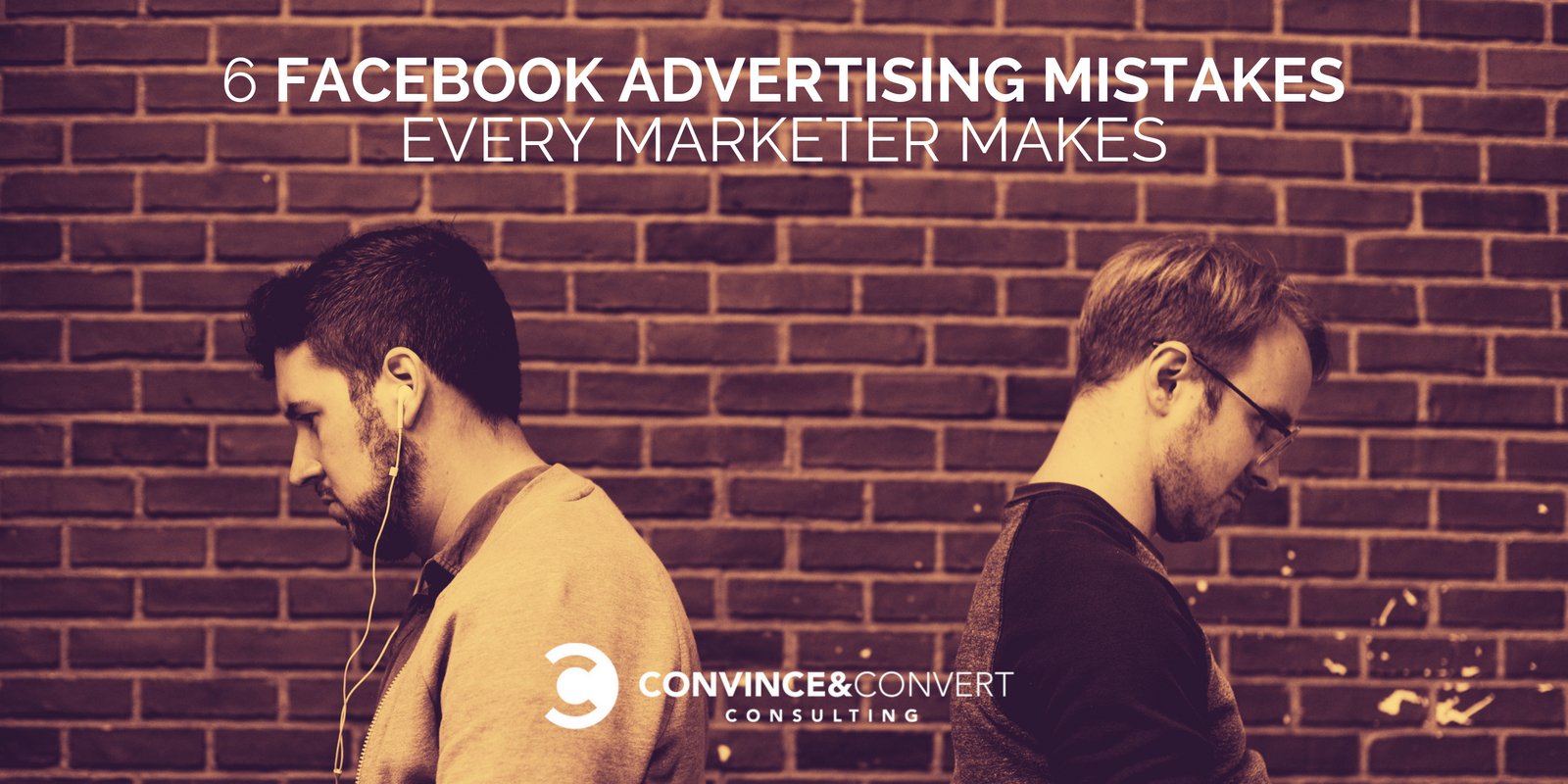 Facebook ads can take up a significant amount of a marketing budget. That might be okay if you’re getting good results, but too many marketers advertise on Facebook without methodical approaches. They then find themselves experiencing the same Facebook-related pitfalls.

1. Overlooking Video as a Marketing Method

Research from BuzzSumo indicates a decline in engagement with many types of posts. Facebook reports that up to 15,000 pieces of content could appear in a person’s feed each time they log onto Facebook. There’s more content being made than there is time to absorb it.

BuzzSumo reviewed a year’s worth of content and engagements on Facebook and found that although posts with images and links show a decline in interactions, that’s not true for video posts. In fact, there was a 10 percent increase in engagement over the past year with these types of posts.

Yet video posts are still nowhere near as prominent as other kinds of content on Facebook. Marketers have an opportunity to fill the void and gain traction by creating video-based ads.

2. Not Being Specific Enough With Targeting

Some U.S.-based Facebook advertising campaigns target 20 million people. It’s not surprising that a significant number of the people who see those ads don’t respond favorably—or at all. Marketers should be realistic when determining the number of people to target with their product, service, or brand.

Facebook’s advertising interface can also give suggestions about the potential number of people reached by a particular amount of ad spending. If the audience is too large, it’s better to narrow it down by targeting age ranges, geographic areas, or genders. 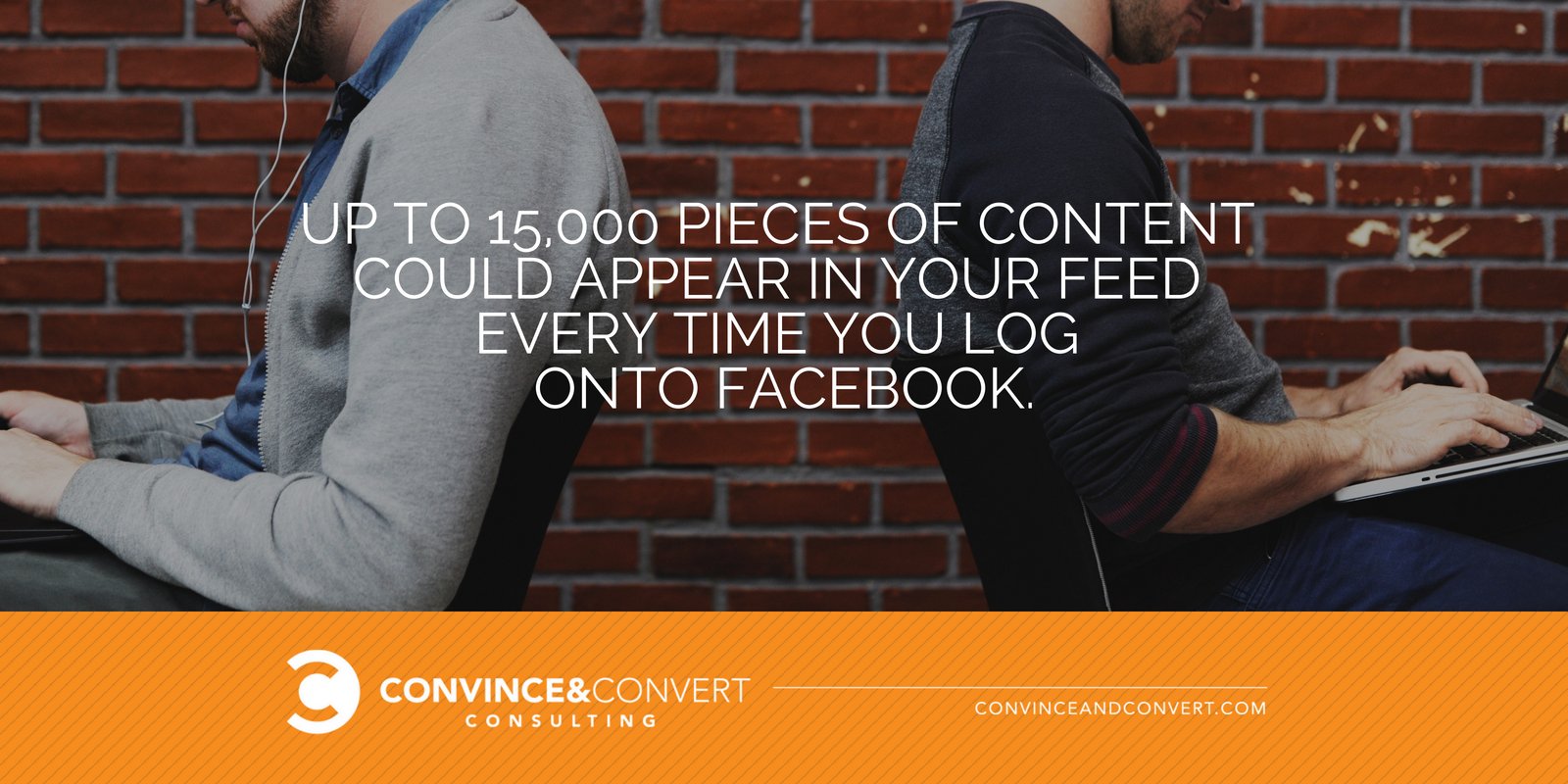 Monitoring is necessary for a campaign’s success, and it’s easy with Facebook’s handy automation tools. However, it can be tempting for marketers to rely on them too heavily. Look to your target audience’s comments on Facebook ads for an accurate gauge of whether a campaign is resonating with them or annoying them. It’s also essential to avoid targeting the same people with the same content again and again—an effective way to frustrate an audience.

4. Choosing the Wrong Type of Ad for the Intended Action

Facebook offers various types of ads, and that’s sometimes problematic. A marketing professional could make the common mistake of picking an ad type without making sure it’s the most appropriate type for the desired response. There are many advertising options to choose from, including ads meant to boost attendance at events, bring people to a website, and urge them to install an app. Becoming familiar with each type and its purpose helps reduce the likelihood of selecting an add that won’t connect with your audience.

5. Testing Too Many Things at Once

Test different kinds of Facebook ads with your desired audience, especially ads with images. That said, testing should happen carefully and include adequate isolation to learn which characteristics of ads have the highest impact on viewers.

Another frequent Facebook advertising mistake is not isolating one variable to test. If you fail to isolate your ad variables, you’ll find it difficult (or even impossible) to know with any certainty which factor inspired a more positive reaction than usual.

Marketers often assume there won’t be any major changes in audience perceptions of a brand or societal opinions of an advertising platform before a campaign ends. They plan their advertising campaigns too far in advance, which could lead to problems. When the third-party company Cambridge Analytica gained access to Facebook data from millions of people without consent, many users and brands second-guessed using or advertising on Facebook. The news affected the advertising strategies of Sonos and Mozilla, among others, as brands decided to reevaluate whether they’d continue using Facebook to reach customers moving forward.

A recent Reuters/Ipsos poll found only 41 percent of respondents trust Facebook with their data. Perhaps the brands that have already stopped advertising on Facebook view their decision as a proactive one and think Facebook will fall out of fashion soon.

Other brands, however, were not compelled to take immediate action. Company representatives pointed out that Facebook is not the only company that collects data about users. Facebook’s current predicament, they believe, could have happened to any other social media giant.

Most marketers feel that for now, there are more good reasons to keep advertising on Facebook than to jump ship. The lesson learned here is that unforeseen events can threaten the perceived stability and effectiveness of any advertising campaign. 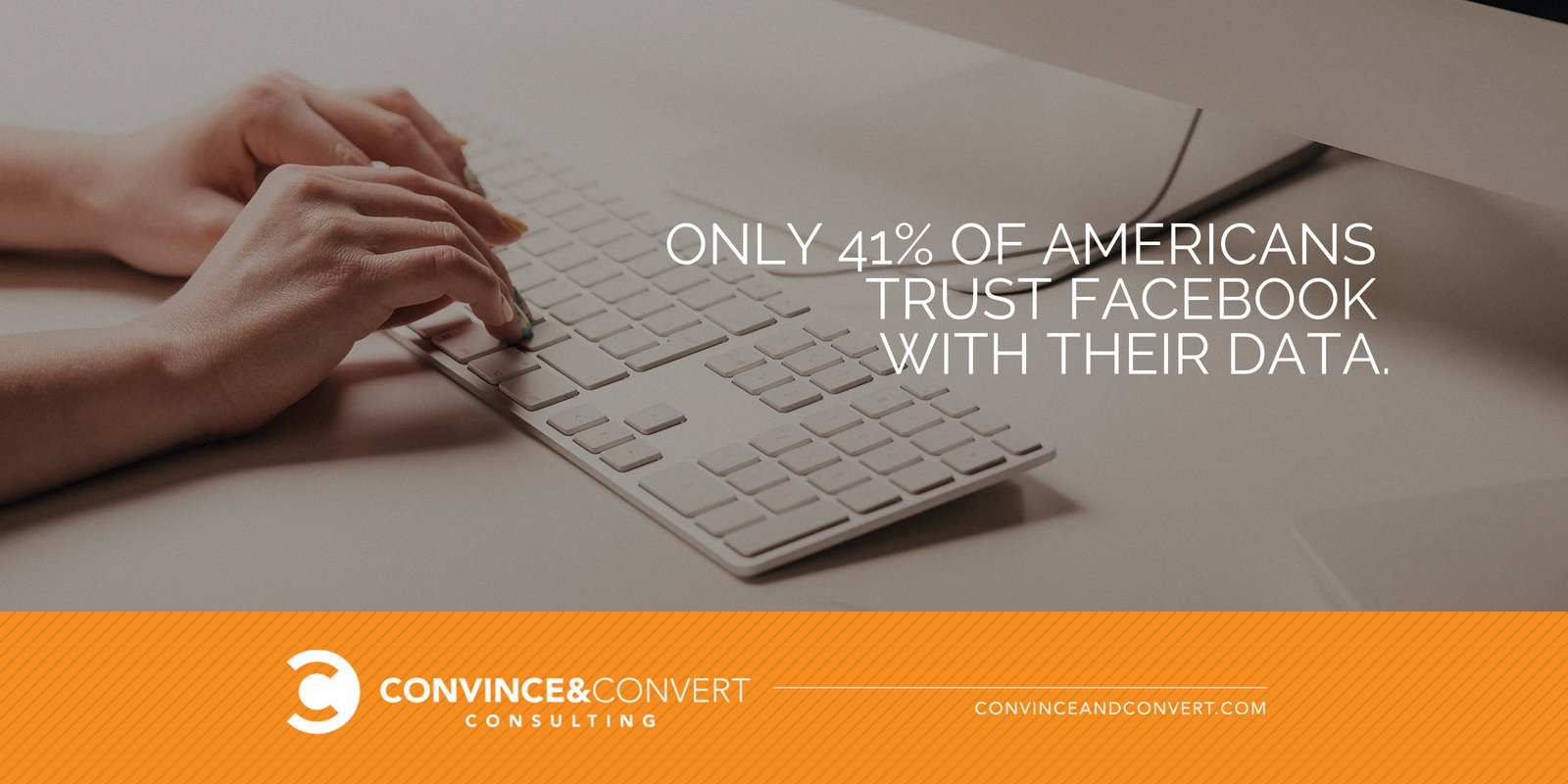 As a marketer, it’s smart to be as flexible as possible while also resisting the urge to make drastic moves. Crafting individual Facebook campaigns is no different. Advertisers frequently pull the plug on campaigns that don’t get immediate, positive results. Having patience often results in larger than expected payoffs.

It’s not surprising that brands continue to devote substantial marketing budget to Facebook ads. By keeping these common missteps in mind, you can increase your chances of publishing maximally effective content.