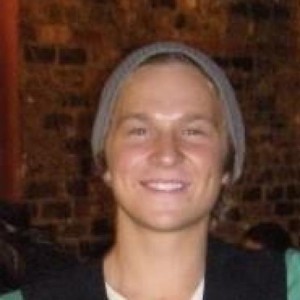 Guest post from Matt Krautstrunk, an expert on VOIP phone systems based in San Diego. He writes extensively at Resource Nation.

When it comes to small business advertising, social holds seemingly endless opportunity. Small business owners are not only experimenting with social advertising, but they are investing in social even more so than other, more proven digital tactics. According to eMarketer, 29% of businesses plan to add social media tactics to their marketing mix in 2011, where only 22% of businesses are investing in SEO.

Today, Facebook is the primary purveyor of social advertising for small business. According to eMarketer, last year Facebook grossed $1.86 billion in advertising revenue. Of that, $1.12 billion (60%) was earned from small businesses in local markets. 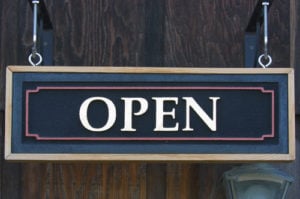 To date, Twitter hasn’t been a meaningful advertising option for any but the biggest brands, as the “Promoted Trends” fees typically run $100,000 to $120,000 per day. But, that could be ready to change, as Twitter is rolling out geo-targeting within their ad platform, enabling advertisers with less than national scope to purchase Promoted Tweets and Promoted Trends on a local or regional basis.

From a platform standpoint it remains to be seen if Twitter can build a robust and broad advertising platform without ruining their core service. If they can, small businesses should budget for experimenting with Twitter ads in the near future. Geo-relevance gives the ability for businesses to target locally and keep cost per engagement around $.10 (projected).

How Twitter derives “location” for targeting purposes is interesting. Twitter doesn’t just use the location that users’ input in their bio. Instead they use a combination of the user-provided location and the places a user actually tweets from most often on their computer or mobile device. If Twitter can reach the mobile audience with geo-relevant promoted trends and tweets it opens a whole new window of potential opportunities ( Think: Come in to X location to get Y % off your purchase). According to the Mobile Marketing Infographic on Digital Buzz, Twitter currently has 165 million users; around 50% of them use Twitter Mobile.

As Twitter matures, it will likely work hard to balance paid and natural tweets to keep both users and advertisers happy. Consider how often Yahoo! changed the ad holes and layout since the pioneering GoTo launched in the mid-90s (which became Overture, which begat Yahoo!, which begat Google AdWords, which spawned Twitter promoted tweets).

Consequently, small businesses should test Twitter advertising strategically and often, as what we see on Twitter today – and what we’ll see in the initial geo-targeted rollout – will not be what we see in the future.

How likely are you to experiment with geo-targeted Twitter advertising once it’s widely available, and affordable?