5 Bad Marketing Habits Made Worse by the Internet 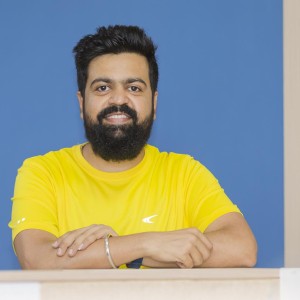 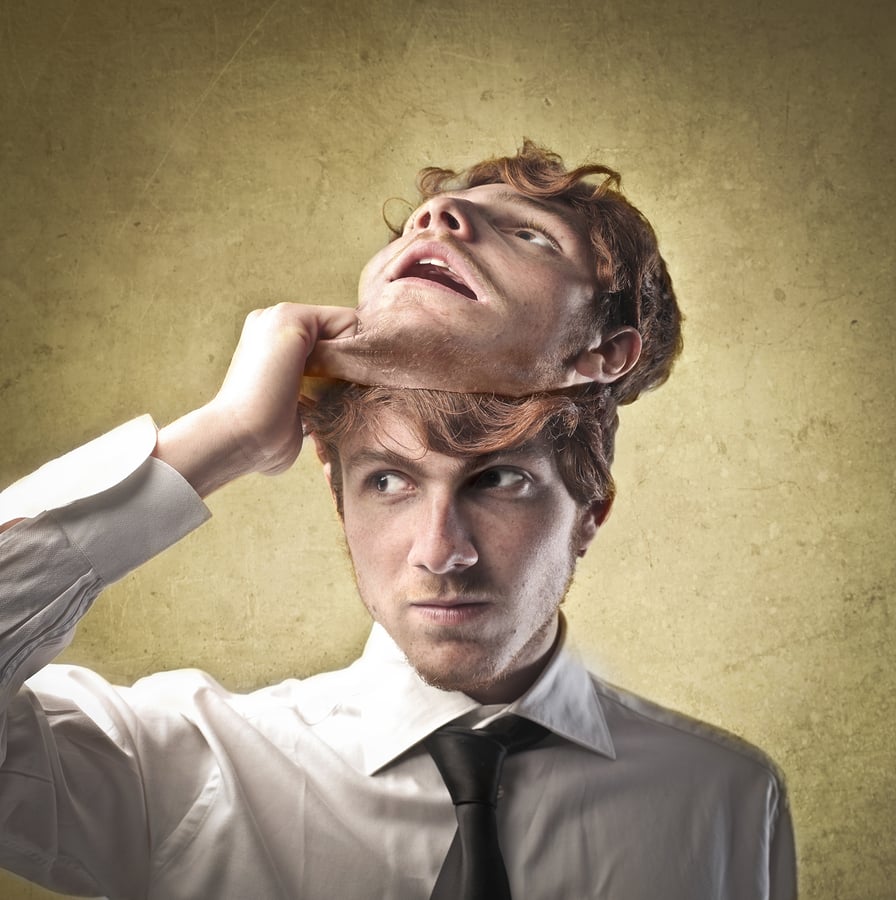 It’s easy for us web marketers to look down on traditional marketers, and how they “just don’t get it.” It’s not about hitting people over the head anymore; it’s about drawing them in. It’s about convincing them to want your messages, to habitually train them to trust what you have to say.

And then there are those bad habits the internet has actually made worse for us.

And by “us,” I mean marketers. All of them. Because it takes discipline to avoid these traps, and even the best of us stumble every once in a while. Watch out for these, or risk losing precious audience attention.

And the internet has changed that, right?

Well…not always. And by that I mean, for most companies, it’s much, much worse online.

Because it’s oh so easy to say, “Look, here’s my email address and my Twitter account. Just send a message whenever you have something to say.”

And then respond to almost none of it.

If you’re going to invite people to contact you online, you need to be prepared to interact online, and in real time. The faster, the better.

It’s not just attention-hungry teenagers who slip up and brag about how humble they are, who complain about awesome situations they are in, or otherwise disguise their narcissism.

The phenomenon has picked up its own Twitter handle: #humblebrag, a hashtag that has itself gone viral. And it’s easy to see why when you look at tweets like this from people like Donald Trump:

“People ask me every day to pose for pictures but the camera never works the first time–they are never prepared or maybe just very nervous!”

According to Mitch Joel, President of a marketing agency called Twist Image, there are two kinds of humblebragging, and it can be good or bad:

I think there’s part of it where we’re publishing things in the hopes that people will think our lives are more interesting than theirs and I think that’s the sort of negative one.

I think the positive one is where we’re publishing things in the hopes that people will connect and find value in the things we’re creating.

In my opinion, the easiest way to get past this issue is to remember that it’s all about the audience. In the past, we haven’t restrained from calling some of our posts “The Ultimate Guide,” whether or not that kind of hyperbole may be going a bit overboard.

When you make it about the reader, it doesn’t get interpreted as, “yeah, that’s right, look how awesome our post is.” It gets interpreted as an opportunity for our readers to enrich themselves.

So long as you’re being useful, the awkwardness seems to take care of itself.

This is not a new concept. Force users to sign up for some kind of subscription to get a special deal, then use the contact information to “retain” those customers.

The problem, as anybody who’s on some kind of shopping “rewards” program knows, is that these programs generally result in nothing more than a spam-filled mailbox

This problem almost immediately carried over to email, and now it’s made its way into social media. Brands extort “likes” from their audience in order to boast about their fan count, only to realize that the number of likes has zero correlation with repeat business or word-of-mouth. The average value of a Facebook fan is 21 cents per year, while some businesses can make over $20 a year off of each like.

That kind of variation means that “likes” are meaningless. Only engagement matters.

There’s no denying that scarcity raises prices, and that people perceive things to be of higher value if they are rare. The diamond industry has built an entire business model around that premise, and it works.

But manufactured or false scarcity can often do more damage to your brand than any number of sales can help make up for.

The internet has made this tactic even more prominent for one simple reason: scarcity gets clicks. Marketers who put too much focus on micro-conversions, or temporary sales boosts, fool themselves into believing that scarcity is more powerful than it actually is.

James Chartrand at MenWithPens offers a great example for why this doesn’t always work:

Imagine you build a great course. Imagine you offer access to people for six months at an affordable rate. Then imagine you decide to close down sign-up. You announce the impending lock-down, and people had better get in quick.

Then a month later, you offer a new course. It’s affordable. People sign up for that one. Then you announce an upcoming lock-down…And then you open a new course. Same thing. Six months, lock-down.

Do you think people will rush to sign up?

People aren’t stupid. The scarcity tactic becomes visible and obvious, even expected. You do it all the time. The threat of loss becomes constant, and it starts to lose its effect. You’ve diminished your influential power.

It’s like that business down the road that’s been “going out of business” for five years. At some point, audiences realize that the opportunity isn’t actually rare, and you lose more attention than you might have gained from that one initial boost.

If you’re going to use scarcity as a tactic, you need a legitimate reason to justify the scarcity, you need credibility, and you need a market where products like yours are genuinely scarce. That’s the only way it can work.

Now that most digital marketers have embraced the “inbound marketing” approach, it’s easy to convince ourselves that we have escaped the problem of “interruption marketing,” where we interrupt whatever people are doing in order to let them know about what we have to offer.

But, the truth is, interruptions are probably more common today than they ever have been.

Facebook users are afraid to like things on Facebook. They’re afraid that they will be bombarded with spam, or worse, that their friends will. It’s such a common fear that LifeHacker wrote an article to help users avoid that problem.

The same goes for everything else. Users guard their email addresses like gold.

Meanwhile, retargeting ads follow people everywhere they go, and “personalized” suggestions take a single purchase and over-market related items to the point that users just want to give up.

The problem is that the lines between interruption marketing and inbound marketing are so blurred that they don’t really exist. You can tell yourself that users are voluntarily choosing to consume your content, but the truth is you’re still trying to shove it down their throat on Facebook, Twitter, YouTube, and their email account.

The medium doesn’t matter. Only the attitude does. Unless your audience feels like you used their time fairly, you were interrupting them.

The internet gives us the ability to interact with, retain, and empower our audiences in ways that were never possible before, but it can also bring out the worst habits marketers harbor. Only businesses that respect their audience can expect to see long-term success.