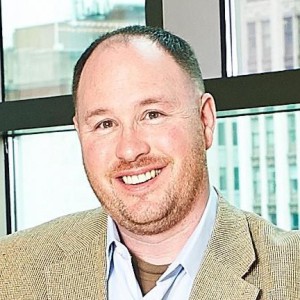 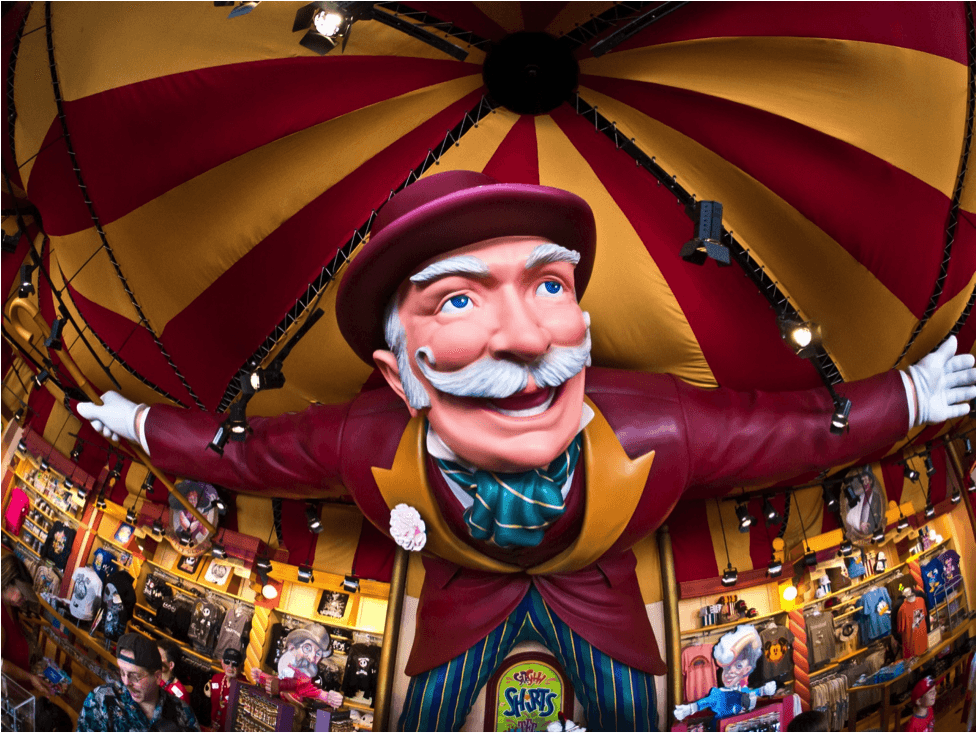 Content promotion and distribution, as an industry, is starting to grow up.

More and more marketers are finding new and creative ways to ensure their content gets seen by the audiences that matter most to their brands. From native paid channels to influencer outreach, new tactics of content promotion are becoming popular.

There’s also an ecosystem of tools that have cropped up to support content promotion. Marketers and PR folks are earning media and influencer coverage for their content while distributing and broadcasting their owned media, too.

However, before content promotion was en vogue, the brands below figured out a way to get their content in front of millions of eyeballs. The lessons learned through these narratives are valuable and they all have two things in common – great content and a story to tell.

The Rodon Group – Cheaper Than China

The Rodon Group is one of the largest injection molders in the U.S. It has been manufacturing high volumes of small plastic parts and molds for almost 60 years.

With all types of manufacturing moving overseas to places like China, their competition is truly international. Many would-be customers just assume that contracting oversees is more cost effective.

However, The Rodon Group challenged this notion in its Cheaper than China campaign which kicked off in 2012. It included an ebook called, “Top 10 Critical Reasons to Bring Your Plastic Injection Molding Back to the U.S.”

This message didn’t just resonate with their target audience, but resonated with much of the U.S. working class and the media that serves them, so much so that their campaign was covered by virtually every major media outlet.

It was also during this time that the Presidential campaign was in full swing. President Obama decided to stop by The Rodon Group to give a stump speech espousing the same message as the Cheaper than China campaign. His presence drove the massive amounts of media attention described above. 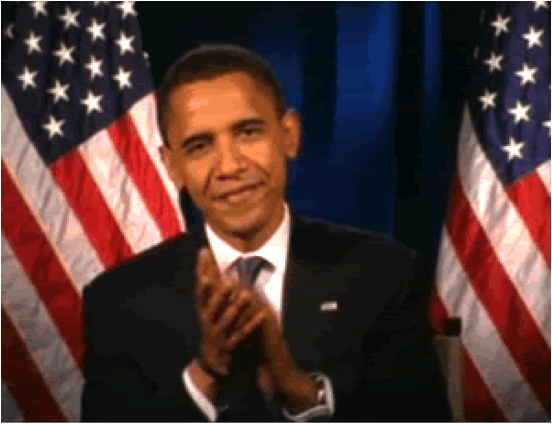 While the content was great and very timely, the promotion was a complete crapshoot. They literally won the content marketing lottery.

It’s doubtful that the most optimistic marketer at The Rodon Group could have ever imagined the attention their ebook would receive. Unfortunately, luck is not a content promotion strategy.

Founded in 2006, Slingshot SEO was a pioneer in the search engine optimization services space. Early last year, it rebranded itself as DigitalRelevance to take advantage of the emergence of content promotion as an industry.

Prior to the rebrand, Slingshot SEO created the world’s most thorough Google and Bing click-through-rate study ever produced.

Disclosure: DigitalRelevance is the premiere sponsor of the publication I’m currently managing, Relevance.com.

This study solved an industry-wide problem for SEO agencies and SaaS companies. The calculations enabled them to attach a real monetary value to rankings for targeted keyword phrases – something that was spotty, at best, prior to the study.

It earned coverage and buzz from academia (Purdue and Cornell), media outlets, trade publications, and industry influencers around the world. Its impact was further felt when Rand Fishkin himself presented some of the results from the study on stage at HubSpot’s INBOUND 2012 conference.

The amount of coverage was by no means an accident. Slingshot SEO enlisted the help of a seasoned PR veteran to mount a full-on media blitz. The media amplified and promoted the study and got the attention of most in the SEO industry.

Just like The Rodon Group, the study was great content. The biggest difference is that it was purposely promoted to prudent media and trade publications. When faced with such well researched, new information, the media had no choice but to cover it.

The coverage led to a cascade of influencer citations and social mentions that continue today.

Through research, Teradata’s Integrated Marketing Management unit discovered that its prospects needed help and guidance navigating the world of Big Data and marketing. They discovered that more than half of the marketers they surveyed saw data as an underutilized asset in their own organizations.

One of the ways Teradata addressed this concern was by publishing the eBook “Be a Big Data Marketing Hero” in 2013. The eBook struck a chord with both their audience and the media to whom it was pitched.

The campaign channeled owned media broadcasting, earned media coverage and native paid distribution to maximize the promotion and reach of the eBook – a converged strategy. It’s reported to have delivered eight digits of incremental revenue while returning 36x on the investment.

Bonus: American Giant – The Greatest Hoodie Ever Made

This San Francisco-based apparel startup operates entirely in the U.S. and offers what Farhad Manjoo of Slate calls “The Greatest Hoodie Ever Made.”

American Giant’s CEO proclaims that its products are built to last a lifetime. They even have a former Apple industrial designer to help fashion these highly sought after products.

One way American Giant can produce 100 percent of its products in the U.S. is by cutting out the middle man. All of its apparel is sold online. A basic sweatshirt will set you back $69 and a zip-up hoodie runs $89.

In October 2012, American Giant’s CEO, Bayard Winthrop, cold-called Farhad Manjoo of Slate to pronounce his claim of creating the best hooded sweatshirt in the world. His story and product was irresistible to Manjoo. Winthrop convinced him that he did, indeed, have the greatest hoodie ever made.

Shortly after that conversation, Manjoo published his article telling the world about the hoodie. The demand that ensued likely surpassed Winthrop’s wildest dreams. In fact, he was forced to increase production 15 to 20 times their normal capacity and still barely met demand.

This bonus story is the only one of the group that wasn’t about content promotion, but rather, product and brand promotion. However, Bayard’s methods and story clearly align with the spirit of content promotion and both marketers and communications folks should take note.

Final Verdict: Great stories and content with purposeful promotion across multiple media channels is a recipe for success.

The examples above represent very different types of companies, all of which realized bottom line benefits when their content was aptly promoted. With the exception of one, they all were purposeful in their promotion; it was part of their plan from the beginning.

Today, there are still many brands playing the content marketing lottery like The Rodon Group did. However, the odds are stacked against them. The best way to get those odds in your favor is by adopting promotion tactics into your content marketing plan.

This post was a sneak peek at Chad Pollitt’s INBOUND 2014 presentation entitled, “How Content Promotion Changed Our Inbound Marketing Forever.” Don’t forget to register and stop by his session on Wednesday, September 17th.