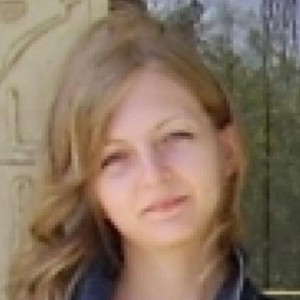 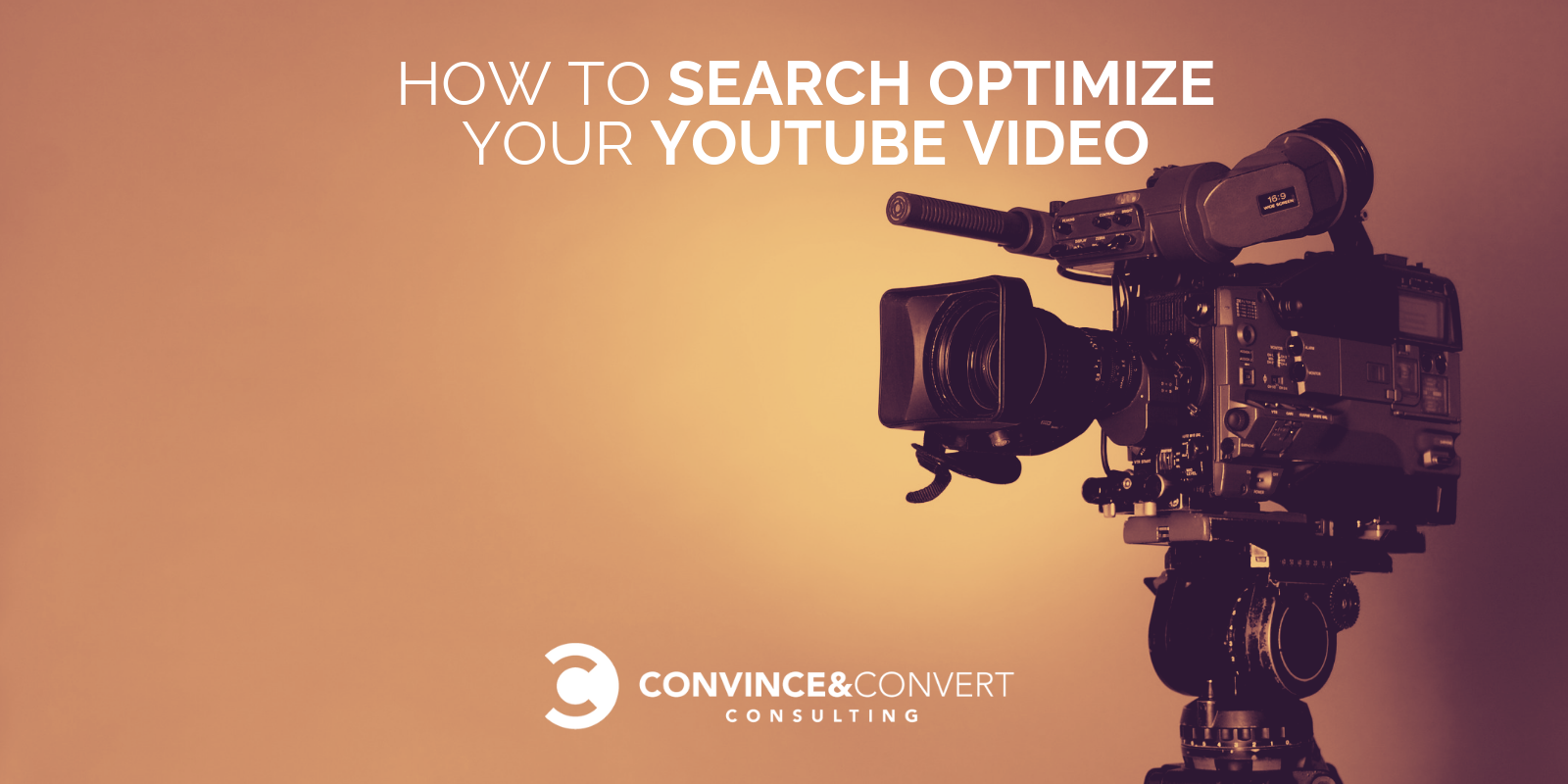 Video has become a necessary part of the content marketing mix for a few reasons. First, we have the fact that people just enjoy videos more than text in many circumstances. Human beings are visual creatures, and we tend to remember what we see more than what we read.

Second, some experts claim the average attention span of adults is shrinking. While the myth of the 8-second attention span has mainly been busted, even the most dedicated reader gets bored with too much text. Content marketers have known this for a long time, which is why you often see text-based content broken up with visual content.

Third, there are the metrics themselves. More than 500 million hours of video content is viewed every single day on YouTube, which means we are seeing more content in a single month than television networks in the United States have aired in 30 years. Wow!

In 2006, Google bought YouTube. It might have been the biggest outside investment they ever made — and the most profitable. All the way back in 2014, it was estimated that the site could be worth as much as $40 billion per year. That figure is not exact, but I’m sure it’s grown significantly.

As such, Google has done what you would expect: they give preference to search results that include YouTube videos. Videos hosted on their site gain featured snippets — a goldmine for those who want to get seen. When we at Internet Marketing Ninjas did our own study on the subject, we found that more than 20% of top results were YouTube videos.

I’m sure you’ve heard this phrase a lot: “Have you checked YouTube?” The only more common search related phrase I hear is, “Have you Google’d it?” Not surprising, considering the video platform is the second largest search engine on the web, and it isn’t a search engine to begin with!

We are living in an age when failing to produce high quality and consistent video content could have a marked negative impact on your brand. The best time to have gotten on board is five years ago. The next best time is right now.

But should it be search engine optimized?

Of course! In fact, optimizing videos is easy because the process is almost identical to how you would optimize content for any other medium.

But first, let’s look at our opportunities. Video can achieve visibility in two ways:

Below are tips to generate visibility from both Google and YouTube search results.

This is especially useful for video discovery on YouTube itself as the platform is pretty smart at understanding how much your audience interacts with and likes your videos.

Before we get into the tips on how to do this, let’s cover some basics of creating awesome video content worth watching: 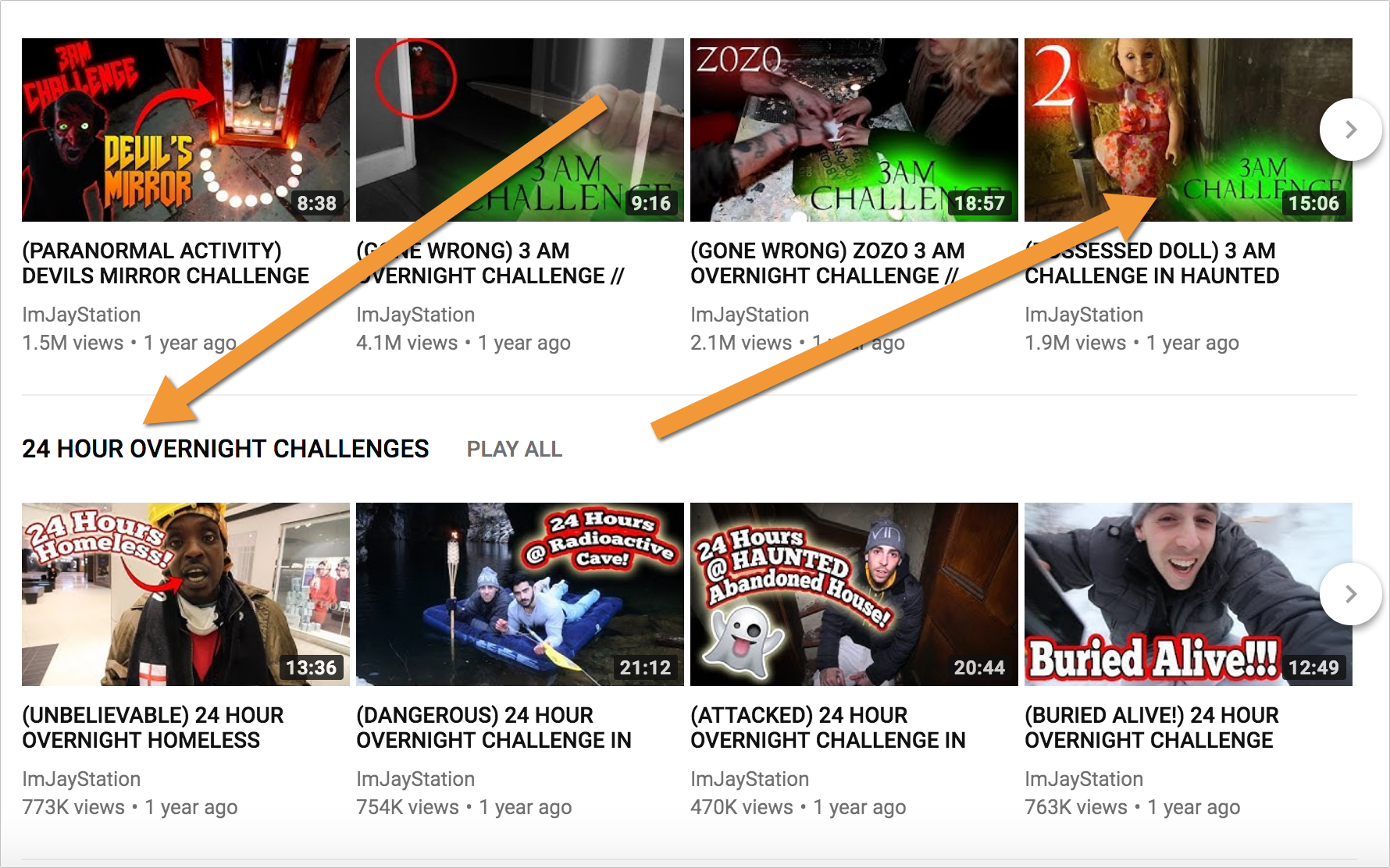 Finally, use all your available marketing channels to promote your video content and help its discovery. This includes both using your social media accounts and displaying your videos on your site (it’s a good idea to use themes and plugins to embed your YouTube videos on your blog).

While Google has become much smarter, it still relies on keywords a lot. For low-competitive queries, ranking on youtube.com is a breeze!

Yep, the first step is going to be the same one that you would use for any other content. Having a spreadsheet of high ranking keywords for your own brand and industry is a critical part of the process.

I personally like Serpstat for this because they have a video specific feature that shows whether there currently are videos ranking for each specific query. You easily can sort and filter keywords that still fit in your range, so you aren’t putting your videos into a pool already overflowing with big names or brands.

To set up a Serpstat search, use the following filters:

This way you’ll see queries that already blend video results inside general results and at the same time those that don’t have too high organic competition: 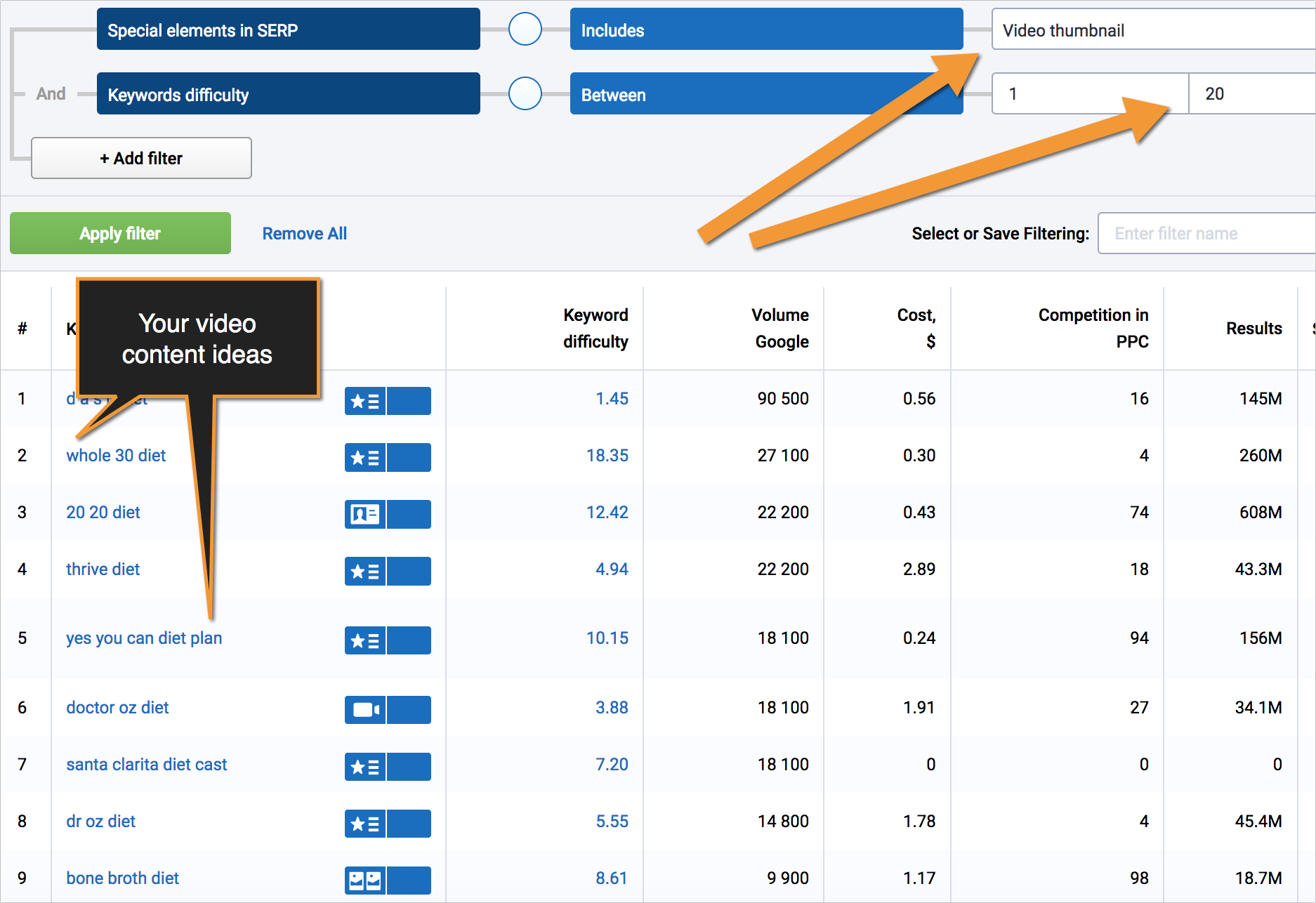 **Keyword difficulty is Serpstat’s own metric evaluation of the level of competition for a key phrase in top 10 search results, where:

Since we mostly are about dominating low-competitive queries here, we are focusing on keyword difficulty between 1 and 2.

Another cool tool for discovering video content opportunities is Video SEO Tool (Disclaimer: This tool has been developed by the company for which I work). The tool checks your domain top rankings and retrieves all the videos that rank for most valuable queries. The tool analyzes both Google and YouTube search results showing you which videos won the race: 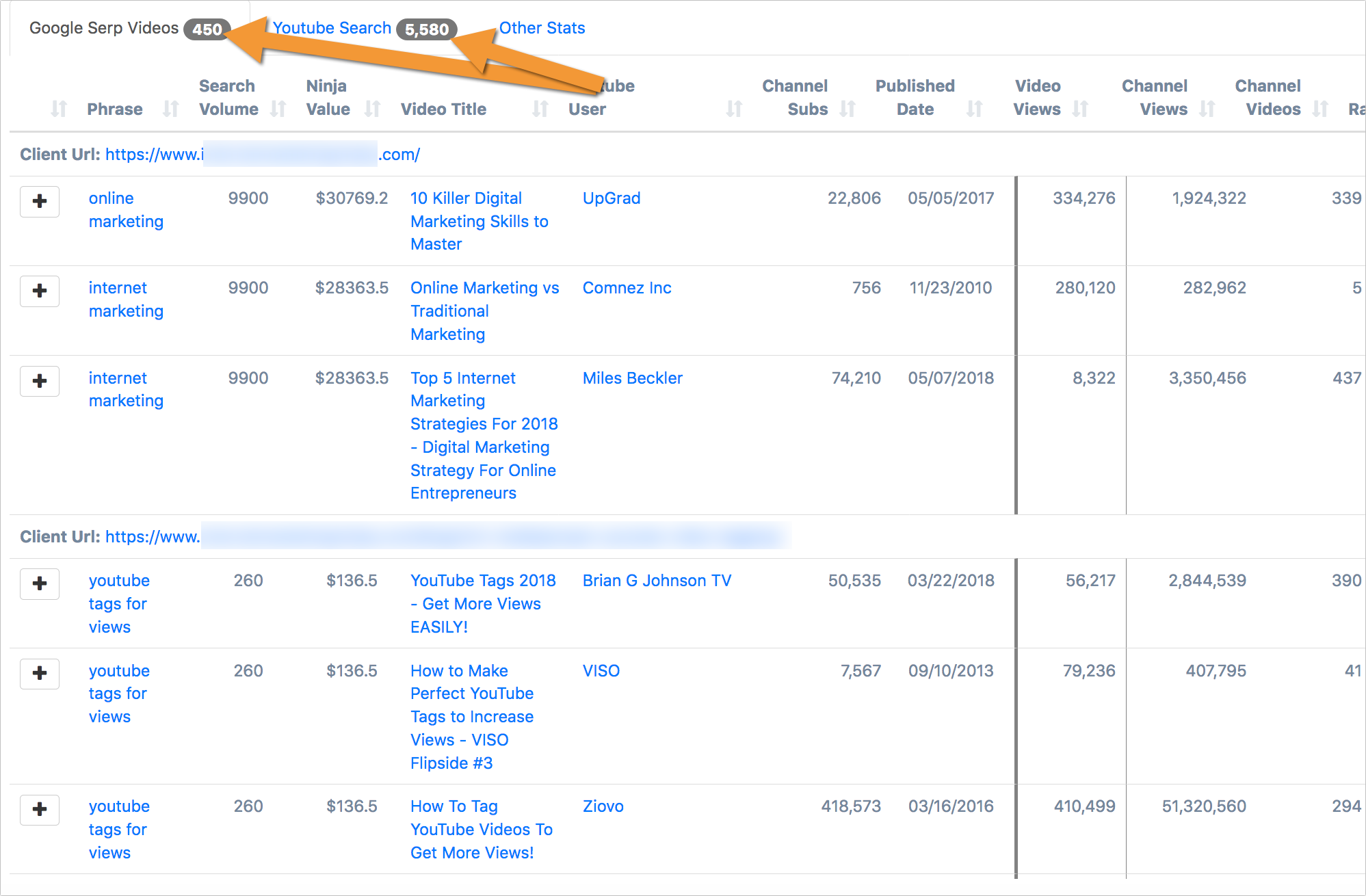 Now, the two first steps are the most crucial and challenging ones. You likely are to find yourself spending an insane amount of time coming up with unique ideas and keywords, putting up videos and styling/editing them to perfection. Uploading them to YouTube is the easiest step: Don’t overlook the basics though.

It’s really simple: Search engines love text content, so make sure you have a lot of it around your video. Add more content to each video page including:

YouTube has its own language, look and formula. If you optimize based on those factors you see on the most popular channels, you will be able to build a strong viewer base and get your brand discovered through this powerful platform.