Find and Activate Influencers With Insightpool 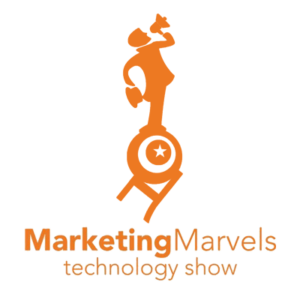 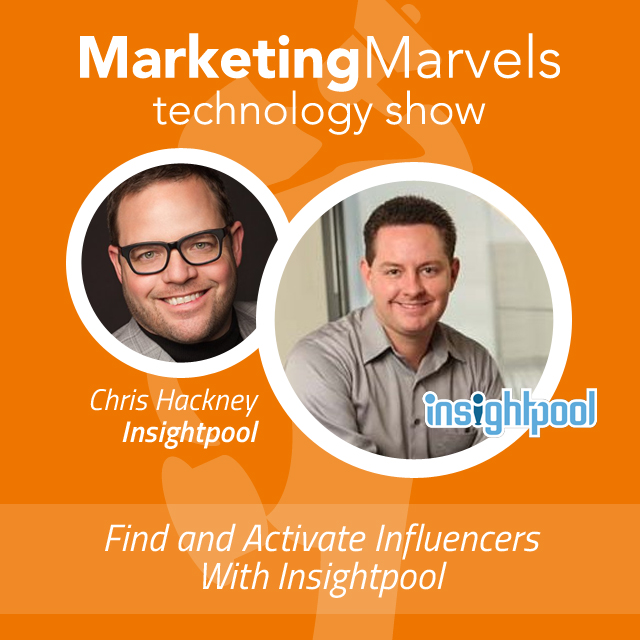 Chris Hackney talks about Insightpool, the influencer marketing tool that will transform how your brand connects with authentic advocates.

Welcome back to a brand-new episode of Marketing Marvels, where I’m joined today by Insightpool COO Chris Hackney!
Influencer marketing is the next frontier of social activation-meets-marketing. As the online world becomes increasingly saturated with content, it’s becoming harder and harder to earn and sustain consumers’ attention. Your brand’s influencers are a powerful way to seize that attention—but finding those few, perfect influencers is no easy feat. That’s where Insightpool comes in.
Chris is here to walk us through exactly how Insightpool helps marketers locate the perfect influencers online and facilitates first contact. He’ll also demonstrate how Insightpool organizes potential influencers, measures their impact, and suggests new connections. It’s a robust, exciting tool that will transform how your brand connects with authentic brand advocates.
Watch the video for a detailed demo of Insightpool and learn how to start using Insightpool yourself, with one month free! 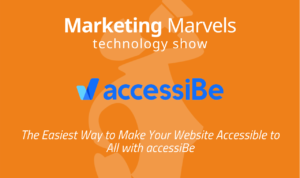 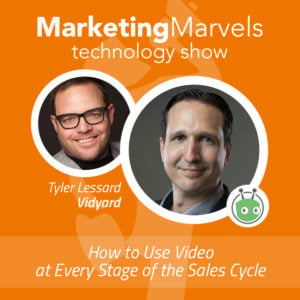 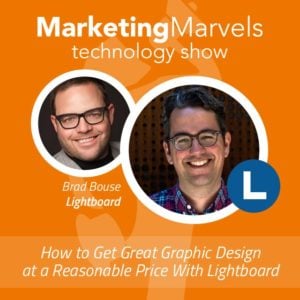 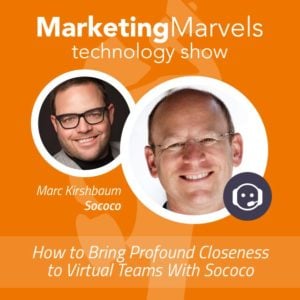