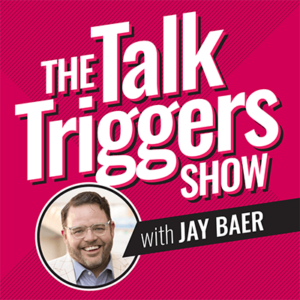 About The Talk Triggers Show:

Same is Lame. Word of mouth is the most effective way to grow any business. But to get people talking, you must do one thing different; something that they do NOT expect. That conversation-starter is called a Talk Trigger.

Each week on The Talk Triggers Show, best-selling author and hall of fame keynote speaker Jay Baer unveils a fast, fun, and most of all unexpected tale of a business that does something distinctly unusual and creates new customers as a result.

Every show is just 6 minutes long – perfect for binging. It’s inspirational, educational, thought-provoking, and often hilarious. If you own or manage a business (large or small), you’ll love it. 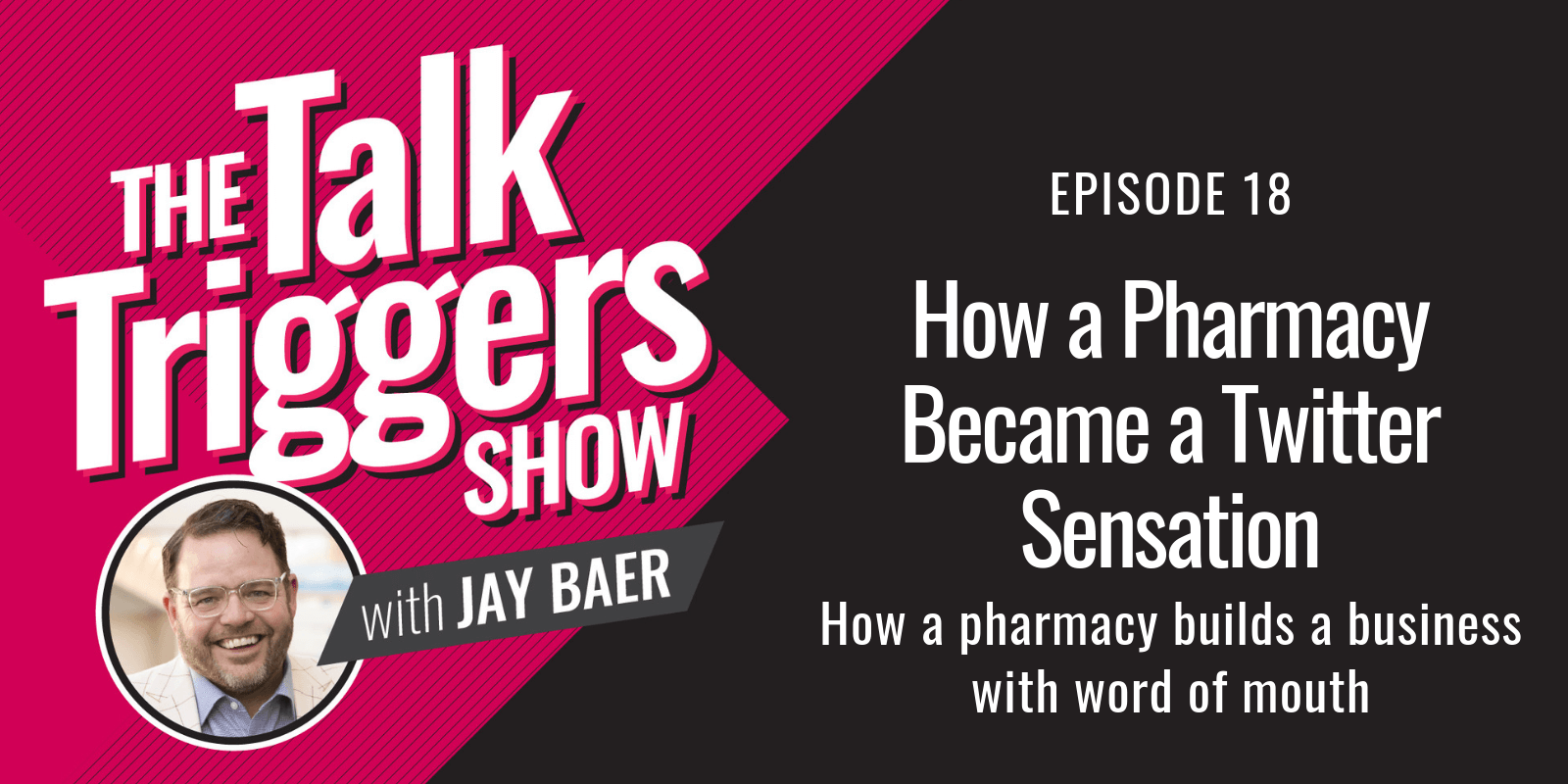 On this episode of The Talk Triggers Show, you’ll learn about how one of the biggest pharmacy chains in the country dominates word of mouth.

Customers don’t expect much from their local pharmacy. They pick up their prescribed medication and maybe a few other things, pay the bill and leave. Going to the pharmacy is more of an errand than anything else.
But there is one pharmacy chain in the United States that knows how to get people talking about their stores. It’s nothing too wild or “out there.” But it is something that a lot of people like to talk, chat and tweet about.
On this episode of The Talk Triggers Show, you’ll learn how one of the biggest pharmacy chains in the country dominates word of mouth – all by putting a small twist on something that usually ends up in the trash.
Mentioned in this episode:

Subscribe to The Talk Triggers Show on YouTube and/or on your favorite podcast app to make sure you never miss an episode! 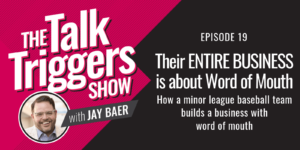 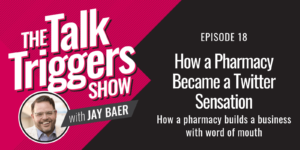 The Talk Triggers Show How a Pharmacy Became a Twitter Sensation 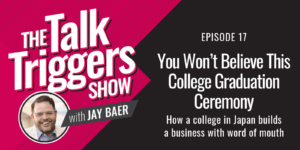