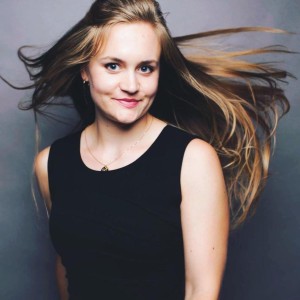 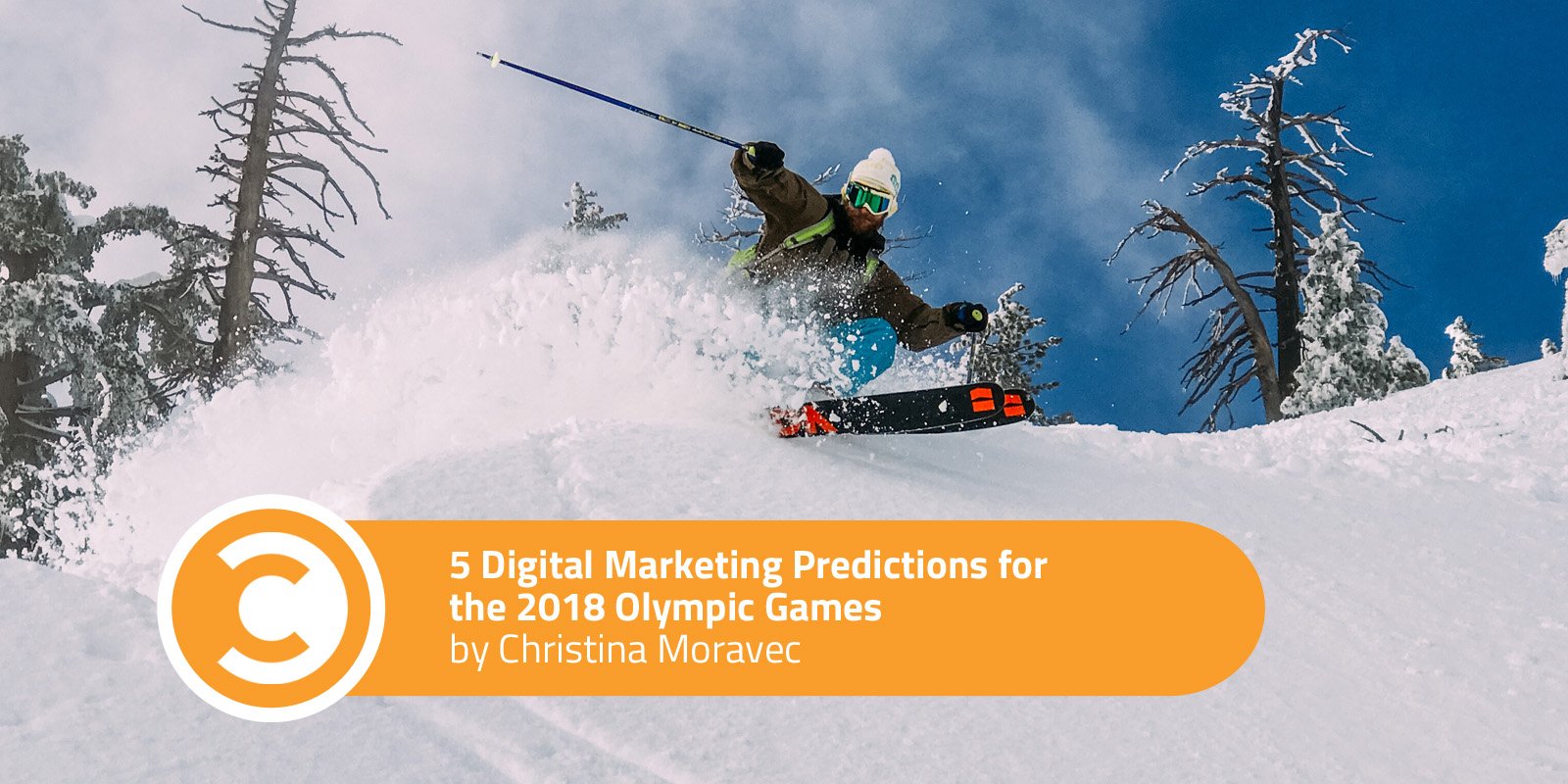 Beginning February ninth, the neglected cable boxes that occupy our living rooms will get some much-needed attention. All month, Americans will switch on the tube to ignite dormant dreams of snow-dusted Olympic fame.

Or, if you’re like me, with no cable to speak of, you’ll frantically search the world wide web for Olympic coverage. Thankfully, sports networks are leaders in the global adaptation to digital.

With the rise of social media, coverage of the Winter Olympics has become a complicated, all-hands-on-deck kind of effort. Athletes, sponsors, reporters, publishers, and schools duke it out to earn a rare piece of the highly topical, keyword-specific pie. Therefore, Olympic content is everywhere, nearly impossible to avoid.

Thanks to my time at Indiana University, I got a peek into this media frenzy. The 2016 Summer Olympic Games presented an amazing opportunity for the school; we had over 15 student athletes competing. For weeks, everyone wanted a piece of the fame our students garnered.

Consequently (and predictably), every one of IU’s social media posts about Lilly King saw exceptional engagement, such as the post below:

While IU, a public university, could not comment about King’s famous finger wag, we undoubtedly benefited from the spunk, talent, and dignity of this record-holding athlete. In short, King helped Indiana University to a healthy slice of the Olympic pie. That’s a lot of responsibility for a 19-year-old student, right?

With insider access into the inner workings of NCAA-regulated collegiate sports coverage, I’m happy to report that King received social media training—to protect her privacy, her reputation, and the reputation of the university she represents.

Social media training is imperative in situations like these. Social platforms enable athletes to share their unfiltered thoughts, publically, independent of traditional media coverage restrictions. During the 2016 Olympic Games, I watched as Lilly King’s Twitter following grow from a few hundred to tens of thousands. Now, any athlete can build their own fame, reputation, and influence through their social media platforms. Articles like the one below are widespread. 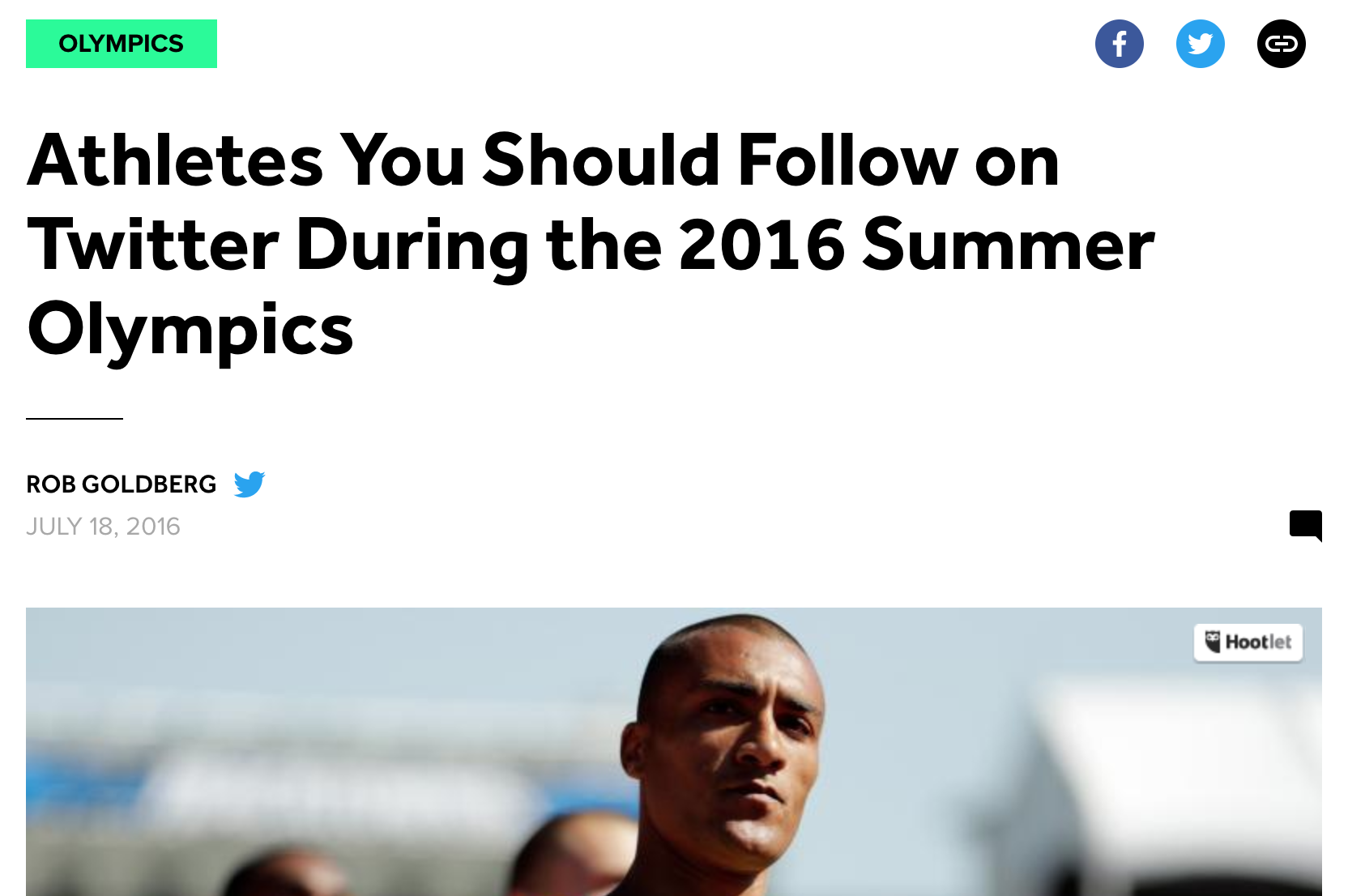 As the 2018 Olympic Games quickly approach, I am nearly as excited for the Twitter arguments as the competitions. Tweets will fly; reputations will be built and broken; influencers will be born.

While sports networks are predicting athletes’ positions on the podium, I’d like to provide you with a forecast tailored to those of the digital marketing persuasion.

1. TV Viewership Will Be at an All-Time Low

The majority of young adults (under 30) are live-streamers. The funny thing about young people is that we get older, start families, and pass on media habits to said families. For sports coverage, millennials will turn to the web. How networks will adapt continues to baffle me.

2. Sponsors Will Get Wise

As I’ve said, athletes are now responsible for building their own following and reputations. No longer will sponsors look to simply the most talented athletes; they will look to socially engaging athletes.

Since the 2016 Olympic Games, I’ve kept a close eye on track athlete and social media influencer Sage Watson. Watson has grown and maintained an engaged audience through her strong voice and consistent storytelling. Through her Instagram account, fans can know her, trust her, and vicariously live through her. It is no wonder Nike was quick to sponsor her following her graduation from University of Arizona.

The U.S. Olympic Committee is incredible at identifying and crushing any advertisements that unlawfully allude to the Olympic Games. That said, many businesses will make attempts to piggyback on the hoopla surrounding the Olympics, no matter how completely unrelated their products or offerings. Bad advertisers just can’t resist the potential rewards, whether the message is true to their brand identity or not.

These Games will undoubtedly be highly political. Russia is banned. The Koreas continue to struggle. Will Americans athletes kneel during the anthem? Online conversation will surround many heated topics. Unfortunately, I predict this will be a rocky year, but hopefully an enlightening one.

In my opinion, the most extraordinary outcome of athletes’ access to social media fame is the widespread sharing of gratitude, inspiration, and pride. Feel-good moments will be just a Tweet away. I personally can’t wait to see the outpouring of support and love the world will feel, and now voice, to athletes of all nations.