Meet the Future of Marketing Automation 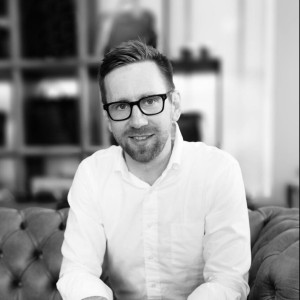 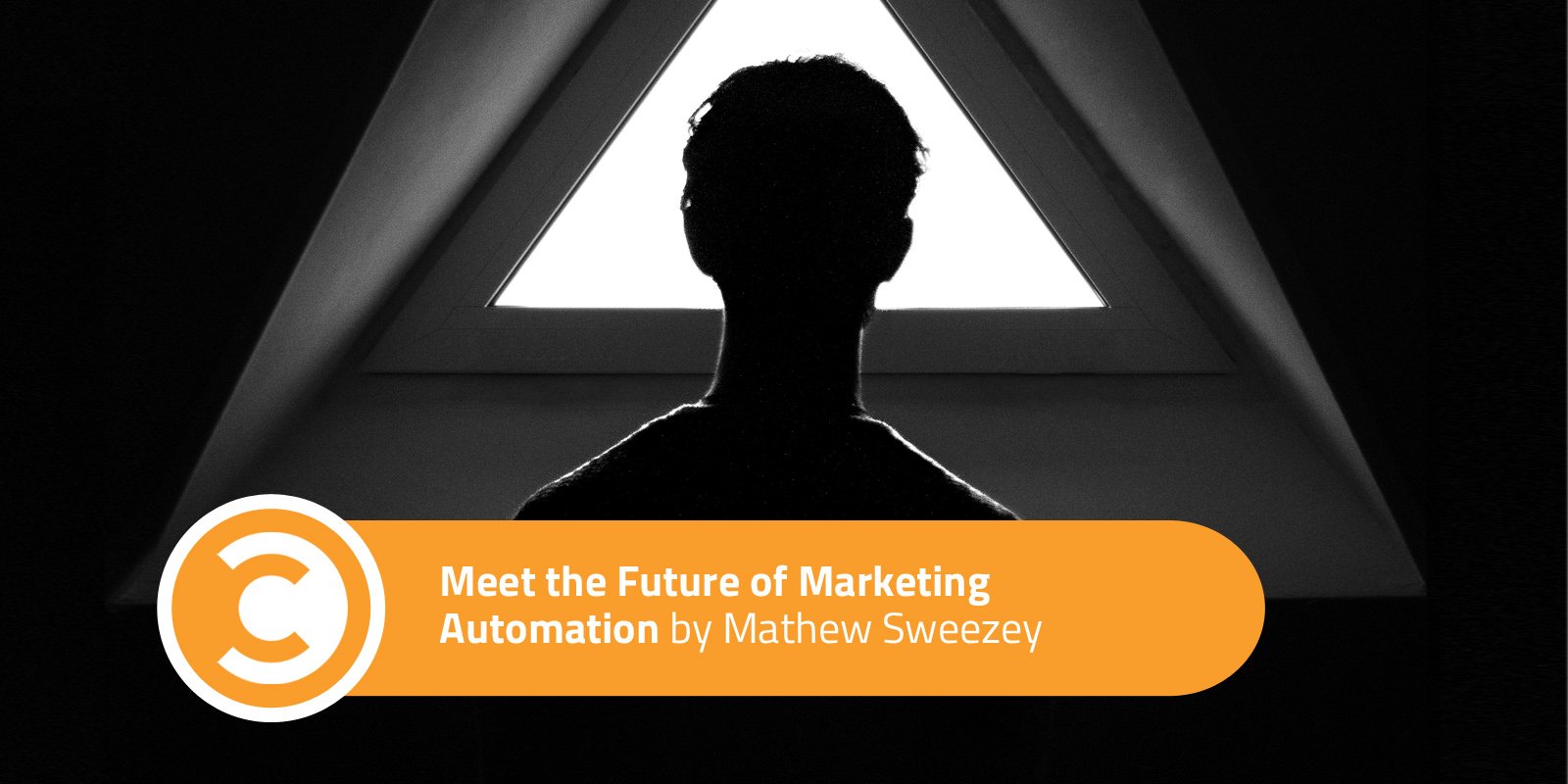 In 2016 and 2017, I worked with a team of researchers at Salesforce to determine the differences between high-performing marketing organizations and everyone else. One key finding stuck with me: High-performing marketing organizations use, on average, three times more tools to create a cohesive customer experience than underperformers. This explosion of tools and channels has drastically changed the role and scope of marketing. Creating holistic experiences across a highly fragmented customer experience now requires a new kind of automation.

This massive difference in tool sets has a lot to do with the breadth of channels. However, it’s also related to the rise of a new idea of marketing automation.

In 2013, when I wrote Marketing Automation for Dummies (published by Wiley), there was only one type of automation: a marketing automation platform (MAP). These centralized tools allowed limited data sets to guide a few internal and external actions—namely lead nurturing, lead scoring, and lead routing. That was marketing automation 1.0.

Marketing Automation 2.0, on the other hand, is a decentralized web of technology. It can consume any data, manipulate automations across a range of tools, and execute on any platform or channel. It opens up possibilities far exceeding the bounds of a MAP. This is the future of marketing hyper-connected world.

Modern lead generation is drastically altering many of the foundational ideas of traditional MAP. Just look at the notion of capturing an email address. Marketing automation 1.0 tells us a customer must fill out a form for a company to obtain their email address. However, as Guillaume Cabane (former VP of Growth at Segment) found, replacing lead capture forms with a chatbot drastically increases revenue in a way forms never could.

At Segment, Cabane used chat bots to increase conversions by 5x over forms and double conversations with qualified leads. Automations deploy these chatbots using a collection of data sets from various tools, and Segment displays a chat window to only the ideal 10 percent of website visitors. The automations happen across a network of tools, none of which are their traditional marketing automation platform (MAP). The future of marketing isn’t just new tools but entirely new processes—processes automation 1.0 isn’t able to accomplish. The future of marketing and lead generation requires an automation 2.0 framework.

Engagement in a 2.0 World

Email is the engagement medium of automation 1.0. However, today’s consumers demand we engage them across a wide array of channels consistently, not just email. We must follow consumer leads easily when engaging via external channels.

In 2015, messaging applications overtook social media in total usage. This is why marketing thought leaders such as Jay Baer now use messaging applications to communicate with their audiences. Jay’s team is seeing almost a 10X increase in open rates and a 5X increase in click troughs over traditional email. They’re executing these engagements outside of MAP while still connecting the data to the MAP middle-layer applications.

New middle-layer tools such as Zapier and Tray.io are the key to these extended internal or external engagements. David Dorman, Digital Ocean’s Director of Growth and Demand Generation, says the middle-layer tool they use “lets us be proactive with our marketing in a way that we couldn’t before.” This new middle layer of technology is the backbone of 2.0 systems. It provides a flexible and scalable way to connect a massive set of tools. Thanks to automation, it ensures the correct engagement is triggered at the correct time on the correct channel.

Middle-layer tools don’t replace MAP. Rather, they extend the range of possibilities and open the door to a wider range of engagements in the future.

The Toolset of the Growth Hacker

The term “demand generation” arose from the marketing automation tool platform. Now, there’s another marketing role taking shape as a result of the new level of data connectivity: the growth hacker.

Where MAPs were the tool of choice for the demand generation specialist, automation 2.0 is the toolset of choice for the growth hacker. Brendon Ritz, growth hacker and Marketing Operations Lead at AdRoll, says AdRoll uses multiple tools to source individual and behavioral data. Multiple middle-layer applications run logic and automate the execution of experiences across a web of applications. It’s the power behind their modern revenue engine. This extended range of possibilities has increased their demo setups by 13 percent.

We’re moving into a hyper-connected world. Centralized tools can’t keep up with the new channels and data types entering the marketplace. The only way to create the engagements our consumers desire is to leverage decentralized systems. Those systems require multiple layers of automation able to manage data between execution points and channels.

Marketing powerhouse organizations such as Digital Ocean, AdRoll, and Segment have proven the value of a 2.0 system. Today, they’re laying down the roadmap for the future of marketing. Automation 2.0 is the next big thing.