How Being “Customer Obsessed” Is Key to Seaworld’s Success 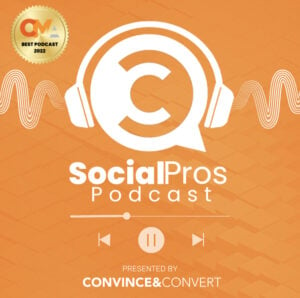 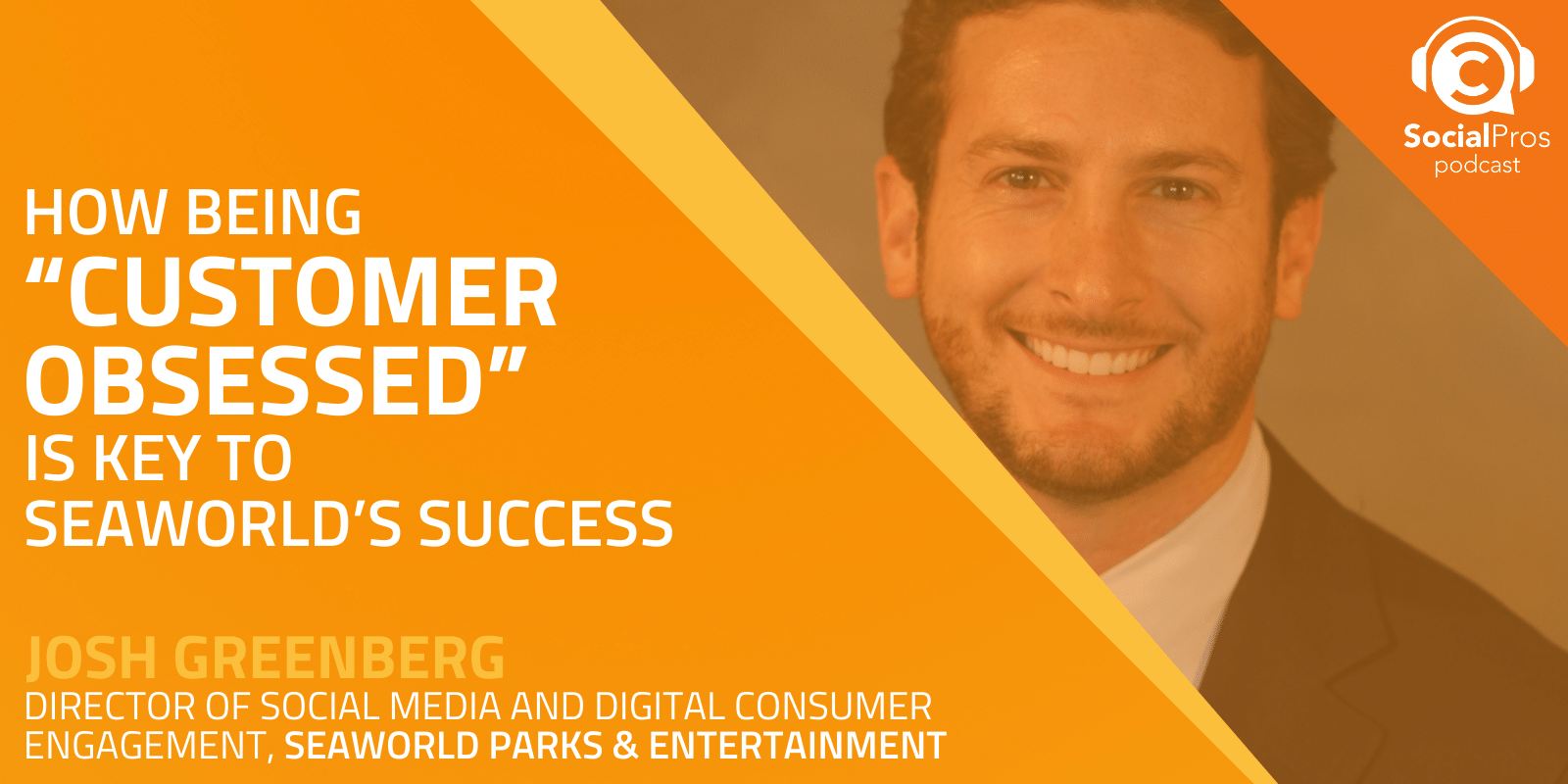 Josh Greenberg, Director of Social Media and Digital Consumer Engagement at SeaWorld Parks & Entertainment, is on Social Pros to put the spotlight on customer care. 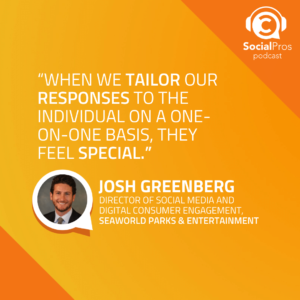 Josh Greenberg, Director of Social Media and Digital Consumer Engagement at SeaWorld Parks & Entertainment, says that being “customer obsessed” is the secret to their success.
But what does customer obsession look like? SeaWorld Parks & Entertainment likes to focus on the individuals who love the brand and find ways to connect with them one-on-one. By doing so, the brand manages to make customers feel special and valued.
Josh explains how SeaWorld manages to strike a balance between being a fun and silly brand whilst also prioritizing world-class customer care. He takes us through some fantastic examples of how SeaWorld has gone above and beyond what other brands would do on social media.
Josh explains how interactions like these work behind the scenes and how collaborating with different departments and brands under the SeaWorld name works.

What’s your one tip for becoming a social pro?
Josh’s advice for younger people wanting to get into social is to “jump on whatever opportunities you can.” He originally started in radio promotions but eventually moved into paid media and then digital marketing. He says you need to try what you can and do things that may not feel comfortable because you never know what doors will open as a result.
If you could do a Skype call with any living person, who would it be?
Josh would pick Sam Calagione, the owner of Dogfish Head Brewery. As Josh owns a couple of craft breweries in Florida himself, he looks up to Sam as someone who followed their dreams and now runs a massive craft brewing empire. 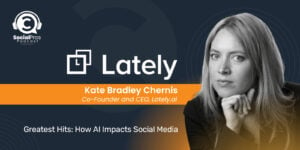 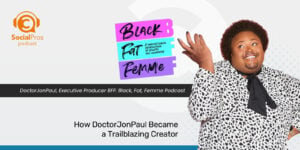 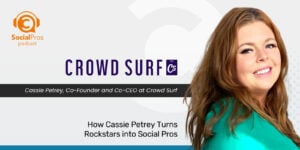 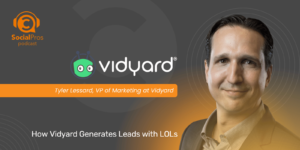